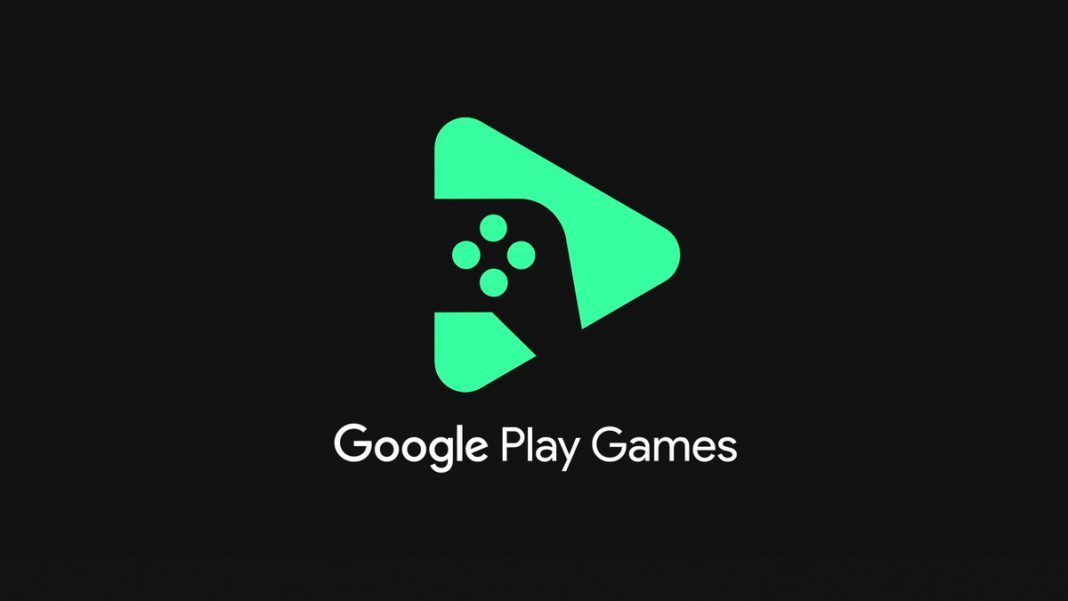 Google, during the 2021 Game Awards made a surprise announcement, revealing that Google Play Games will come to Windows next year in 2022. The announcement surely took everyone by shock, coming at an Award show for recognizing the year’s best game titles and news for new and upcoming games.

Greg Hartrell who is currently the product director at Google for games on Android and Google Play talked to The Verge about the announcement, “Starting in 2022, players will be able to experience their favourite Google Play games on more devices: seamlessly switching between a phone, tablet, Chromebook, and soon, Windows PCs. This Google built product brings the best of Google Play Games to more laptops and desktops, and we are thrilled to expand our platform for players to enjoy their favourite Android games even more.”

The company is planning on releasing a standalone Windows application for Google Play Games, via which users will be able to directly play games on their PC. Google Chromebooks already allow users to play games on the play store, and soon, users will be able to seamlessly switch from their phones to their laptops or PCs to play their favorite video game titles. Players will even be able to carry on their progress from their PC right from where they left off their phone session.

Get ready to play your favorite @android games on your PC. Pick up where you left off anytime.

Google Play Games on PC, coming soon in 2022. Follow @GooglePlay to stay in the loop. pic.twitter.com/BfovbNSi5C

It seems that Google has developed the application fully independently, without taking the help of Microsoft, or existing services like Bluestacks. Although further details about how exactly the application will work are largely unknown, a source confirmed that the games will indeed be run locally on the host machine, and not on the cloud. The application is expected to be made specifically for machines running Windows 10 or later, and will not require separate integration for Windows 11.

Google’s announcement of an application to run Android games, comes just a few months after Microsoft had revealed an Amazon app store that allowed users to run around fifty Android apps on Windows 11.

With the initial entry of Android games into Windows, we can soon expect to see a large majority of the Android applications in the Play store able to support the transition to Windows.