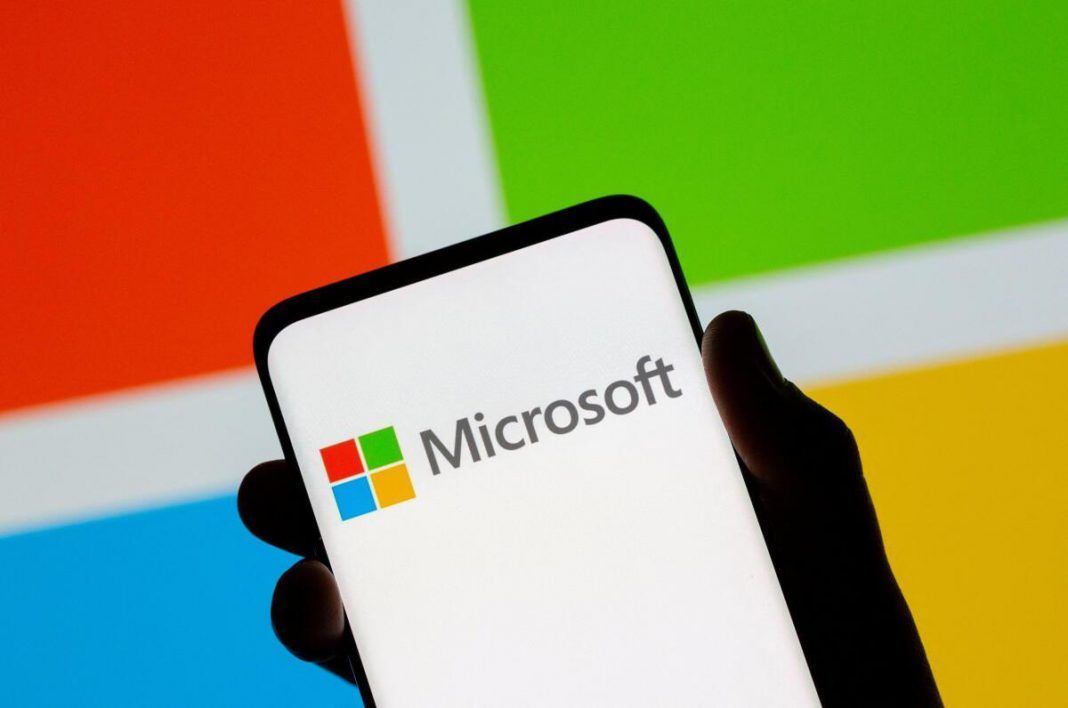 Microsoft today announced its plans to set up its newest data centre in India at Hyderabad, Telangana. The American multinational tech giant has purchased three land parcels in Hyderabad for around Rs 275 crore for the purpose of the establishment of the data centre.

Not only will the move lead to the creation of more jobs in the area, but also generate work for local business entities in various areas such as data management, network security etc.
This newly announced data centre joins the three of Microsoft’s existing data networks in the cities of Pune, Mumbai, and Chennai.

According to Microsoft officials, the reason behind the setup of this facility is “aligned with its commitment to help customers thrive in a cloud and artificial intelligence (AI)-enabled digital economy and will become part of the world’s largest cloud infrastructure.”

Mr Rajeev Chandrasekhar, who is the Minister of State for Electronics and IT was present at the launch stated that “A Microsoft datacenter region provides a competitive advantage to our digital economy and is a long-term investment in our country’s potential.”

The rapid growth in Microsoft data centres around the country has enabled the company to deliver trusted cloud services locally leading to an ever-growing development pipeline in India. With the establishment of this centre, Microsoft users will now have faster access to the entire range of Microsoft Cloud products like Microsoft Azure.

Anant Maheshwari, President of Microsoft India expressed his thanks to the Government of Telangana for supporting the setup of the data centre, adding “Cloud services are poised to play a critical role in reimagining the future of business and governance and enabling overall inclusion in the country. The new datacenter will augment Microsoft’s cloud capabilities and capacity to support those working across the country.”

We announced our intent to launch our 4th datacenter. Thank you to the Govt of India, Govt of Telangana, customers, partners, and our employees for their partnership in enabling inclusive growth and making India #FutureReady. @Rajeev_GoI @KTRTRS https://t.co/XAJpp3AwAP

Microsoft has contributed heavily to the development of cloud and AI-enabled digital economy, and Maheshwari claimed the company would continue to do so “both through the pandemic and going forward.”

Microsoft has a massive workforce in India consisting of 18,000 employees and currently serves more than 340,000 companies across the country.