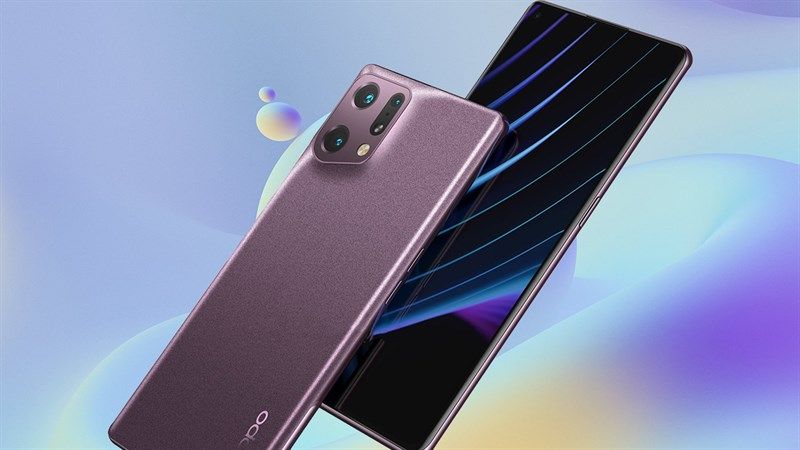 Oppo Find X5 Pro is the newest series of Oppo phones slated for launch in India in August 2022. The rumoured price for the phone is to be around the INR 47,000 mark, making it one of the costliest phones to be launched by Oppo in the Indian markets.

While most of what is known about the phone right now are rumours and rendered images, a real-world image of the phone has been leaked online. The pair of images show the front and back view of the phone, which actually reveals a lot about the new Find X5 Pro.

The rear of the phone flaunts Hasselblad branding indicating that Oppo too has partnered with the company following the initial partnership by OnePlus in 2021. Hasselblad is a Swedish manufacturer known famously for its high-end cameras, and OnePlus had famously announced a three year, $150 million partnership with legendary camera maker back in March last year.

A “Powered by MariSilicon ” logo also tells us that the phone will have the MariSilicon X chipset, a new self-developed chip to handle image processing that enables images to be captured with an incredible 20bit 120db dynamic range.

From whatever is known of Oppo’s latest phone so far, it does appear that a lot of the specs will be similar to the new OnePlus 10 Pro which launched in China earlier this month. The phone is expected to run on Android 12-based ColorOS 12 and the newest Snapdragon 8 Gen 1 processor.

We expect to know more about the Oppo Find X5 Pro in the coming days, and from the exciting leaks so far, we think there might be more to look forward to yet.