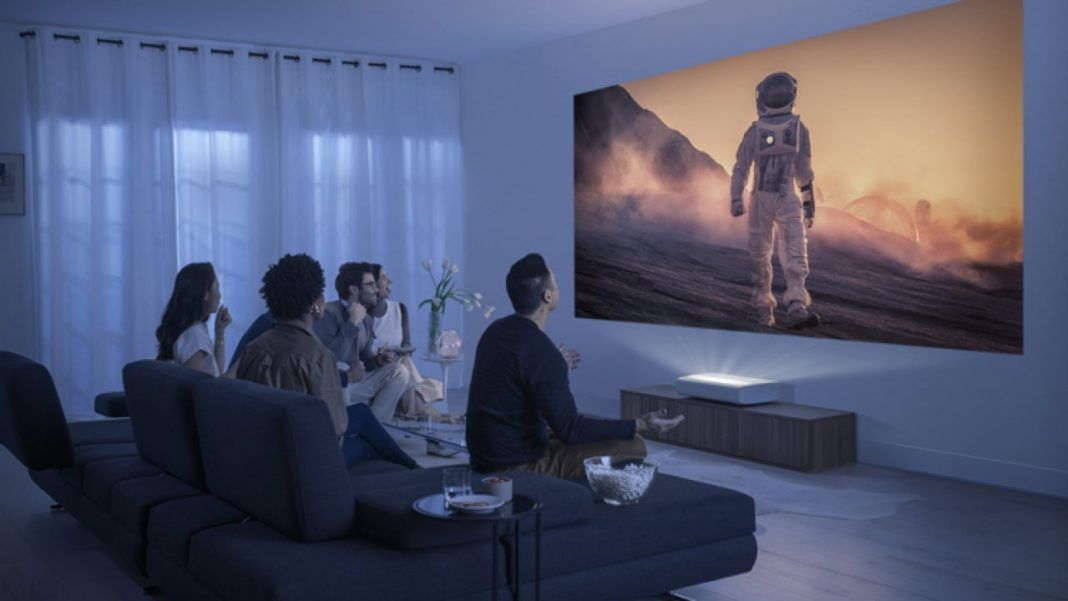 “Get ready to unfold something unmistakably you” – says Samsung in its teaser for the Unpacked 2 event where the video shows three aliens in “Galaxy Studio” customizing the color scheme of their clothes. So we’re expecting a new color scheme for Galaxy Z Flip3, perhaps Galaxy Z Fold3, probably a customization option for the users, and an expanded range of Galaxy Buds2. The Samsung Galaxy S21 FE should not be announced and be postponed to January.

In addition to everything above, it seems that the South Korean manufacturer will also announce a new projector in ‘The Freestyle’ during Galaxy Unpacked 2 event.

Why do we feel so?

October 14, 2021. Samsung filed a trademark application for the name ‘The Freestyle’ at the European Union Intellectual Property Office (EUIPO). They also registered the same in Australia, United Kingdom, and Turkey on the same day.

The trademark (as seen above) is categorized as Class 9, and the elucidation suggests a projector with a built-in TV tuner.

The fact that the trademark was submitted a day after Samsung announced Galaxy Unpacked 2 event tells that they might announce The Freestyle come tomorrow. This March Samsung introduced The Premiere which was a laser projector with 4K ultra-short-throw. So, Samsung will probably be adding to its projector range, perhaps an alternative to The Premiere.

For me, the name could mean a small projector that could be used in an enclosed space with close walls and a smaller room for projection.

Samsung will hold its Galaxy Unpacked 2 event on October 20th at 7 AM PT/10 AM ET.