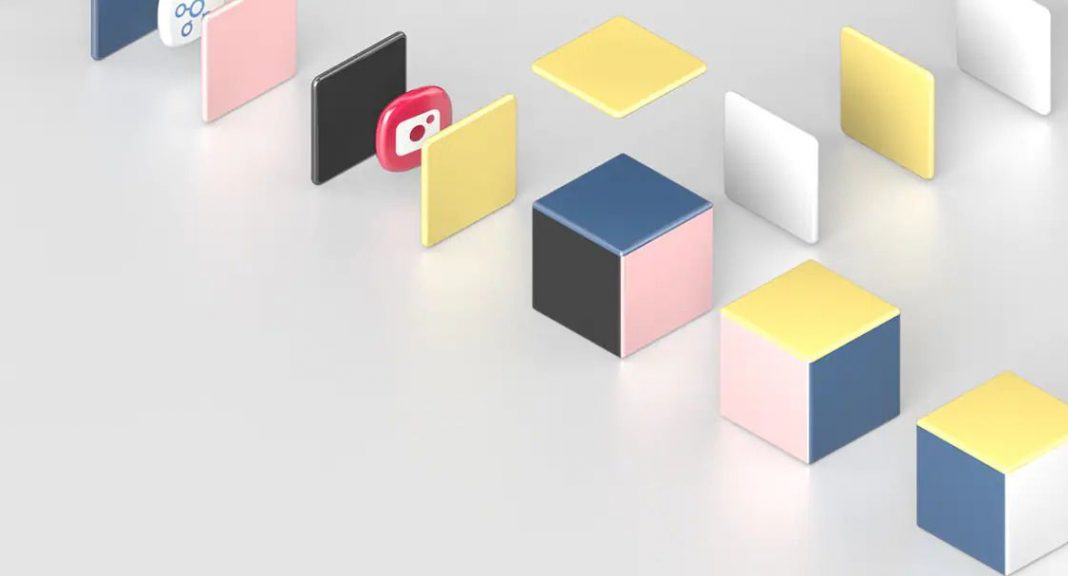 We are gearing into a massive week in the tech world with three events lined up in three days where we get the curtains up with Apple (where we expect a couple of new MacBooks and a third-gen AirPods) followed by Google (the infamous Pixel 6 is introduced to the world), and finally Samsung – where we do expect a new color scheme for Galaxy Z Flip3, perhaps Galaxy Z Fold3 and probably a customization option for the users.

Many are expecting Samsung to launch Galaxy S21 FE with all the rumours going on about it for a long time, with many insisting the launch being postponed multiple times owing to chip shortages. With ‘Unpacked 2‘ in line for next week, and despite all the expectations coming through – multiple sources claim this one will be postponed yet again to early next year and the sources do corroborate with one another.

Weighing in on Samsung Unpacked Part 2, we don’t think the S21 FE will be announced next week with shipments by the end of October as production doesn’t start till December. We are Team January for the S21 FE launch.

Samsung’s S21 FE is delayed until January, as far as I know.

The mass production for Samsung Galaxy S21 FE was reportedly postponed to December, and I don’t think Samsung will announce a phone they don’t plan on producing for the next couple of months. Instead, all the arrows point out to January (and I will go with them).

Now if this turns up this way, Samsung will also have to push back the Galaxy S22 family’s announcement to February to try and give the S1 FE the limelight for some time after a long build-up before taking it way.