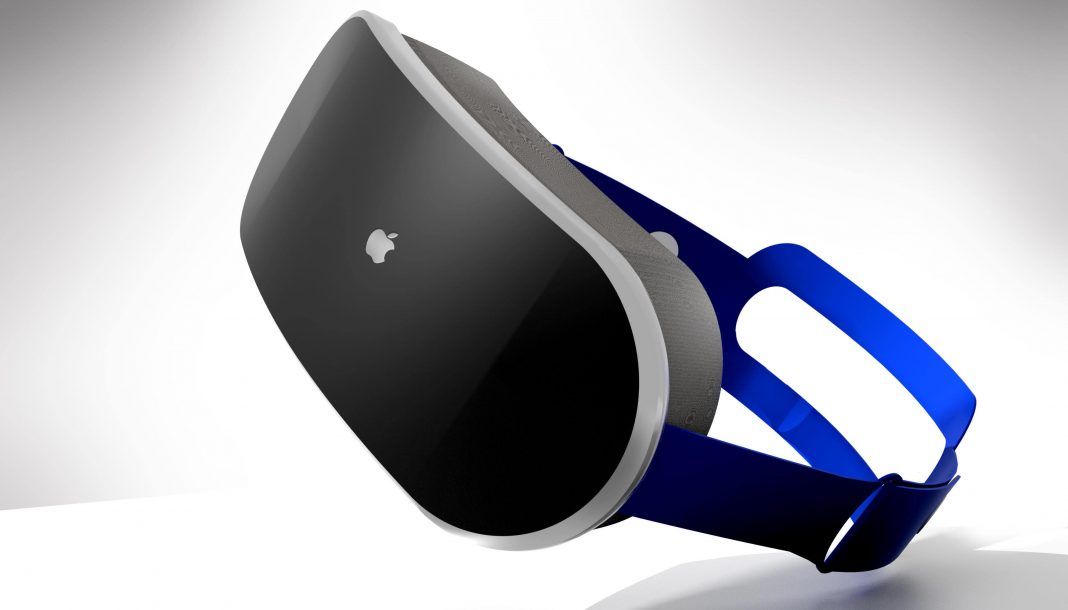 Apple CEO Tim Cook’s admiration for AR technology is widely known, and from his views in public on AR, it is clear that he is extremely bullish on the technology. According to Ming-Chi Kuo, who is an Apple analyst, the technology giant is now gearing towards launching its next device, a headset for augmented and virtual reality.

Kuo writes that Apple’s plan for venturing into AR/VR is split into three phases, with the arrival of the AR/VR headset by next year, followed by AR glasses in 2025, whose prototype is yet to be built. And the final device would be AR contact lenses, and Apple will aim to release these by the end of this decade.

The AR headset to be announced next year can be operated independently in its own ecosystem, without connection to a Mac or iPhone, and will retail for close to $3000 in the US.

“If the AR headset is positioned only as an accessory for the Mac or iPhone, it will not be conducive to the growth of the product. An AR headset that works independently means that it will have its own ecosystem and provide the most complete and flexible user experience.”

The headset will support all existing AR & VR technologies, with two 4K Micro HD display resolutions from Sony for the glasses, coupled with two internal processors for viewing AR images seamlessly. One processor will have equal computing power as the existing M1 chip, and another lower processor to handle user inputs via sensors. As per a statement by Kuo,

Clearly, Apple seems to have understood the trends and has invested heavily in building AR technologies, and Kuo claims that the company wants its AR products to replace the iPhone by the next decade.

“If the AR headset is positioned only as an accessory for the Mac or iPhone, it will not be conducive to the growth of the product. An AR headset that works independently means that it will have its own ecosystem and provide the most complete and flexible user experience.”

A standalone AR headset without the need for tethering to other devices is a sure gamechanger and can be highly conducive for the hype behind the product.

With the entry of Apple into the domain of AR products likely by the fourth quarter of 2022, all major competitors like Facebook and Microsoft will be sure to keep a lookout for entry into this space on the basis of Apple’s success.