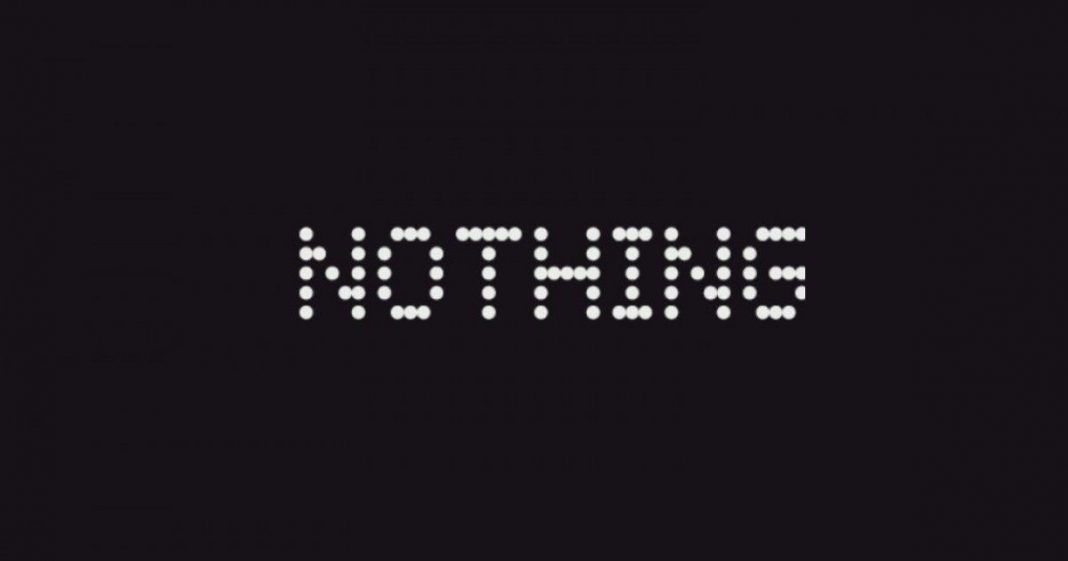 Carl Pei is surprisingly surprising no-one with Nothing.

Hold on, let me explain; Carl Pei who started at Nokia before moving to Oppo followed by co-founding OnePlus has been associated in the phone market spanning over a decade. Then he comes out with an ingeniously named company Nothing which has managed to launch one product – the Nothing ear (1) pair of truly wireless earbuds. Well, that was just a start as Pei is looking to take on the smartphone industry by its collars once again with Nothing.

We’re excited to be working with @Qualcomm to power our growing tech ecosystem.

Over the last year, we’ve seen that there’s a space for a challenger in the tech world. This partnership will play a big role in achieving our vision.

Here’s to the future.

Nothing range of smartphones looked inevitable once they announced a strategic partnership with Qualcomm (just as OnePlus used to have). While OnePlus have changed a lot since Carl’s departure with them integrating with Oppo on about every vertical including but not limited to Software.

This will have definitely got those tech enthusiasts and OnePlus loyalists a step back, considering how they are taking the company forward from all it was. It is to see if Carl Pei can once again meet their imaginations and get them on the edge of their seat.

The Nothing Phone is expected to become official in early 2022, and apparently, before that, we are getting a power bank called Nothing Power (1).