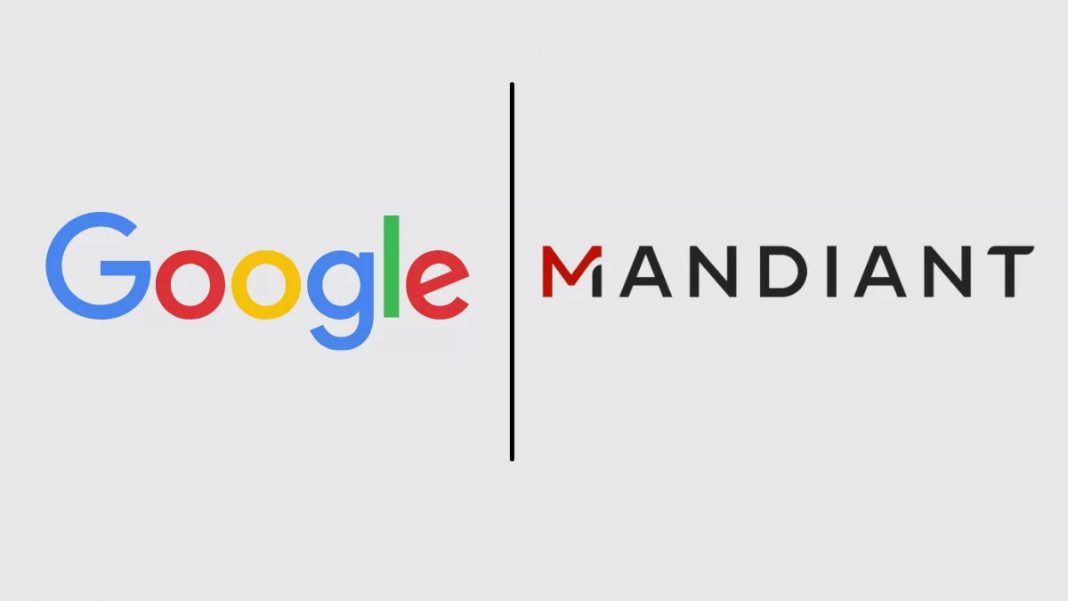 The deal could help Google to hold a stronger position in the market. It could also boost Google’s cloud computing business and take on rivals like Amazon Web Services and Microsoft.

Google in talks to acquire Mandiant

Mandiant which was previously acquired by FireEye back in 2013 became a standalone company in 2021 when FireEye sold its products business for USD 1.2 billion to a consortium led by private-equity firm Symphony Technology Group, reports Reuters.

To mark down, Mandiant focuses on cyber-incident response and cybersecurity testing. This has a wide scope and Google is tapping into it with the new acquisition. Over the past few years, the world has witnessed an enormous sweep in cybercrimes, which lead to a huge loss for conglomerates like Google. If the rumours are true then it will lead Google in a better position to capitalize the resources and gain utmost profit out of it. It will also help them to gain the trust of its users.

Although there has not been a statement on the confirmation of the deal by both the parties i.e. Google and Mandiant. However, the Reuters report states that Mandiant’s shared closed up 16 per cent on the Nasdaq after the news of the acquisition spread.

A person close to Mandiant said the firm currently has about USB 4.53 billion in market capitalization and has a huge potential to grow. The Google acquisition will further boost its growth, the insider said.

How will it benefit users?

The acquisition of Mandiant will definitely benefit Google in a lot of ways, especially Google’s cloud computing clients. To highlight, Google Cloud services have a massive audience. Reports state that Google’s cloud computing business generates more than USB 19 billion annually. In spite of it, the tech giant has been losing billions of dollars in cybercrimes.

With a rapid action response, Mandiant is now one of the leading cybersecurity companies. Fascinatingly, Microsoft was also looking to acquire Mandiant. But it looks like Google might have made the deal with Mandiant, which might have overpowered a competition against Microsoft.