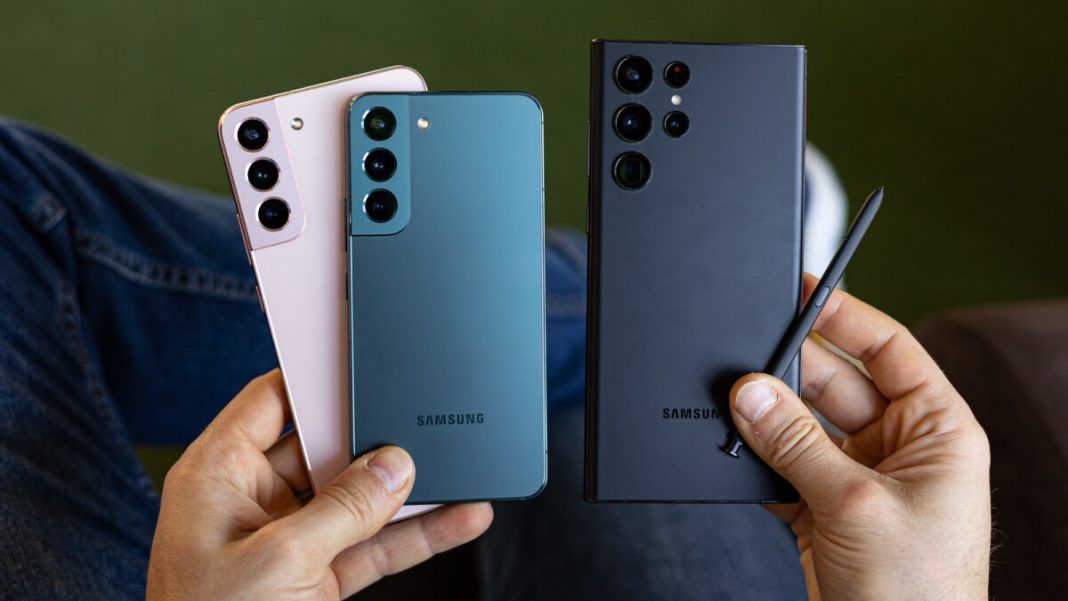 Samsung’s Galaxy series started in 2010, with the first Galaxy S phone, having a Super AMOLED display and 512 MB RAM. Since then, each year for the past 12 years, Samsung has released a new Galaxy S phone.

However, the sales for the S21 series failed to take off last year with the Galaxy S21, the Galaxy S21 Plus, and the Galaxy S21 Ultra selling a combined total of 13.5 million units in the first six months, merely half of what the entire Galaxy S10 series had sold.

The S21 series recorded Samsung’s worst performance with the S series and the South Korean giant will be hoping the newest flagship series S22 will be a hit.

This year, the company claims that its S22 series is the best-of-the-best of the company.

The phones boast the fastest processors on the market, the best cameras and in general top-notch quality devices.

All three Galaxy S22 smartphones will be equipped with the newest Snapdragon 8 Gen 1 as opposed to the Exynos chipsets in previous years.

Samsung Galaxy S22 series also boasts of a powerful battery and charging speed for the Plus and Pro versions have also been made twice as fast as opposed to their S21 versions. However, one downside is that none of the Galaxy S22 phones have chargers in their retail boxes.

In a live event conducted on February 17, Samsung announced that the S22 series will be available for pre-booking in India starting February 23 till March 10.

All three phones will come with two storage options, 128GB or 256GB versions for both the normal Galaxy S22 and Galaxy S22 Plus, while the Galaxy S22 Ultra will have options for 256GB or 512GB. General sale for the S22 series is expected to begin from March 11, across all Samsung stores, major retail outlets, and via Amazon.