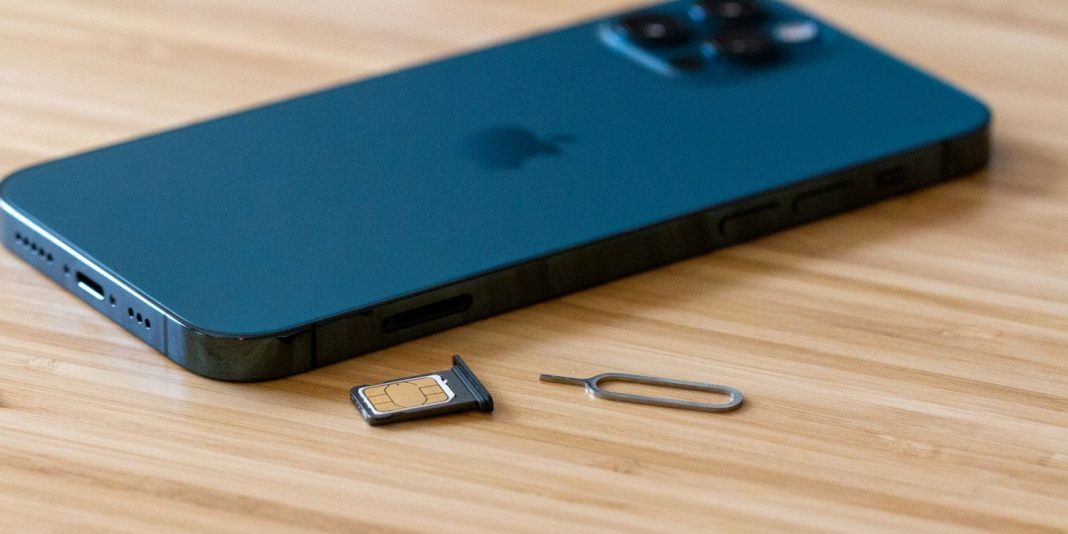 According to the leaks from a Brazilian source Blog do iPhone, the California based tech giant is planning to entirely ditch the physical SIM card slot. The current iPhones too have dual connectivity, featuring an eSIM along with a slot for a physical SIM card.

An eSIM is a digital SIM that allows users to purchase any plan from their carrier without having to use a physical SIM card in their phone.

Already the company has removed the headphone jack, the TouchID sensor, the home button over the last few iterations of the iPhone series, and now plan to get rid of the SIM card slot entirely. The removal of the slot will make the newer iPhones more sleek and make them more dust and water-resistant.

Leaks from MacRumors also suggest that Apple has already been in touch with several major US carriers, in preparation for launching eSIM only smartphones.

The iPhone 15 is scheduled to arrive in 2023, and we can expect to see further reports regarding the enhancements and newer storage technologies used by the company in the phone next year.