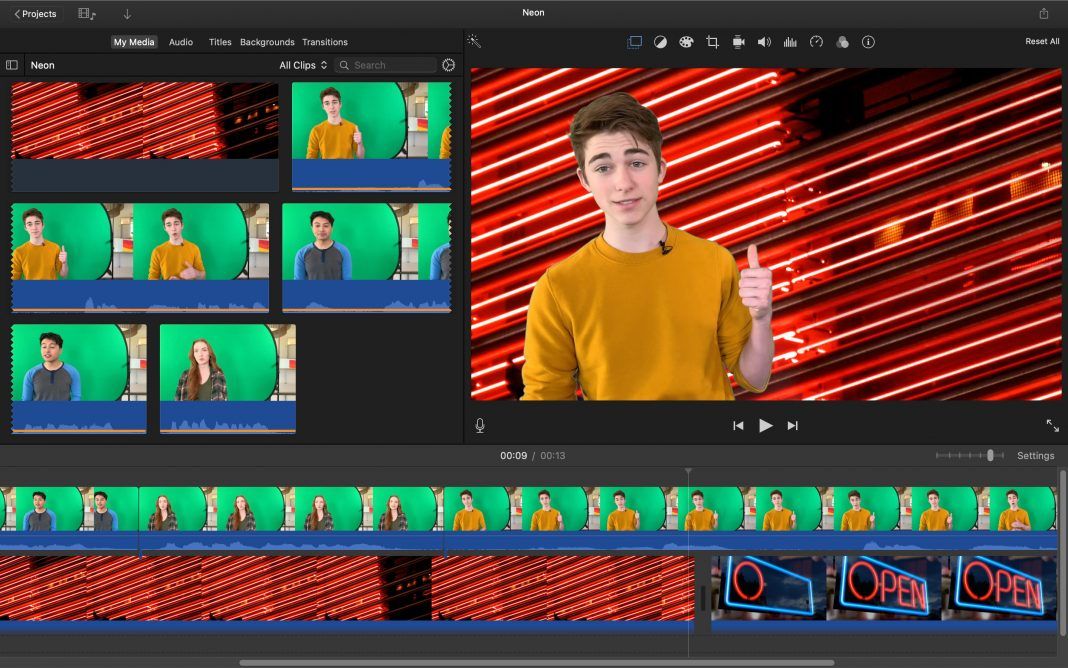 Apple has announced an update for the iMovie app on Macs (including the optimization for just launched M1 Pro and M1 Max chips) that will let the user adjust and edit focus in the videos recorded on iPhone 13’s newly introduced “cinematic mode.” The update will roll out on October 25th.

The cinematic mode was introduced amidst the latest line of iPhones back in September where the AI automates focus to key parts of the frame – usually the biggest face and/or the one looking at the camera. Along with the automates it also lets users adjust focus to the key part of the frame during recording or when you playback and want to focus on something else. Now the iMovie users with the latest macOS Monterey will be able to do the same with their Macs.

Following are the release notes for iMovie 10.3: 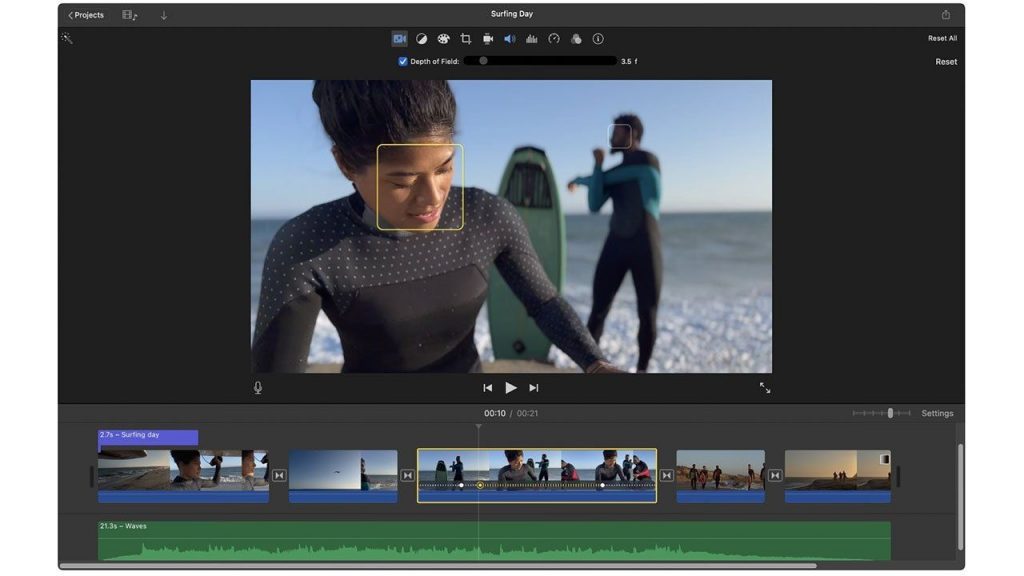 The iMovie has also been optimized for M1 Pro and M1 Max chips just as they did with Final Cut Pro and Logic Pro. These new chips are more powerful and will help deliver at least 70% better performance than the original M1.