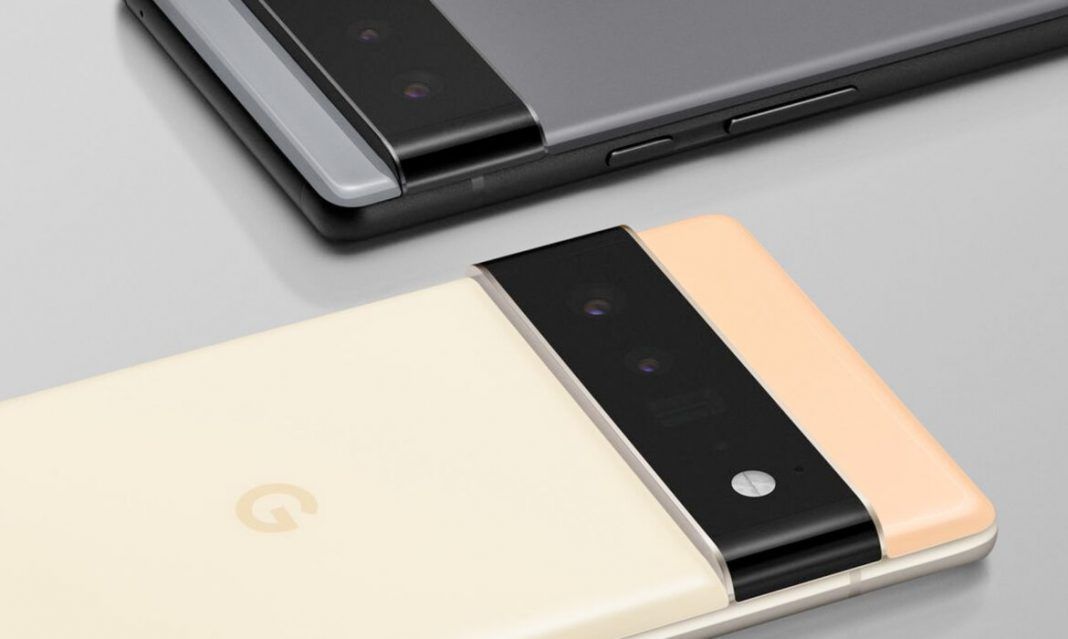 According to the leaks by Jon Prosser, who is famously reliable for his Android-related leaks, the Pixel 6A is facing a chip shortage, which has inevitably led to a further delay in the launch of the phone.

The Pixel Watch, scheduled for launch in the last week of May could also similarly face postponement.

as i mentioned in today’s show:

i am hearing that google has delayed the pixel 6a until late july. (chip shortage)

pixel watch is still may 26th, but the source believes it could soon be pushed as well.https://t.co/iqoh9RlCzk

Pixel 6A to use in-house built Tensor SoC

The global chip shortage has already caused delays in the launch of several flagship phones over the last two years and Google’s newest Pixel 6A is expected to undergo the same fate.
Reportedly, Google will equip the Pixel 6A with its first-generation Tensor SoC, similar to the one used in the Pixel 6 and the Pixel 6 Pro.

The Google Watch is the first wearable device manufactured by Google and while leaks did not confirm there was a chip shortage for the watch, sources believe “it could soon be pushed as well.”

The original plan was for the Watch to be presented alongside the Pixel 6A in the annual Google I/O event, but due to the postponement, both will not be unveiled at the event.

Google had only launched the Pixel 5A in restricted markets like the US and Japan, and 6A will potentially be the first of the midrange Pixel phones in the Indian markets since the 4A.