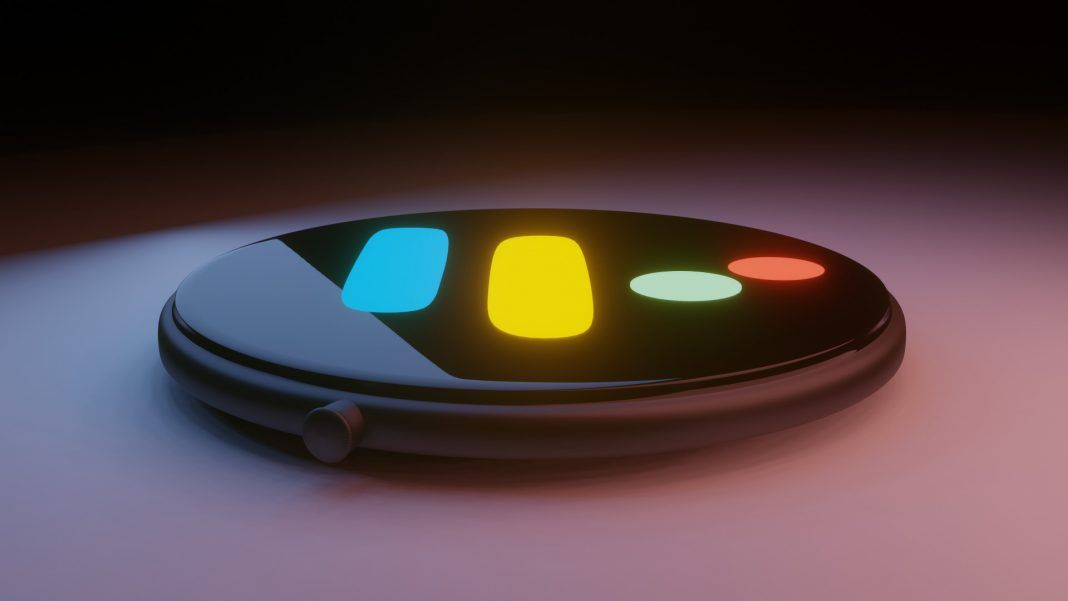 Google has partnered up with several brands over the years to release smartwatches, but according to rumours, Google is finally going to launch its own smartwatch in 2022, the Pixel Watch.

According to leaks, the watch is said to be codenamed “Rohan” and is being worked upon by Google’s Pixel hardware group. Google Pixel Watch is expected to have all the generic health tracking features like step counter, heart rate monitor and will be run using Google Wear OS 3.

From the pictures leaked by Front Page Tech’s Jon Prosser, and from first-hand sources who have seen the watch it seems that the Pixel watch will have a round-shaped dial and no physical bezels. It is expected to be fitted with proprietary watch bands. On the downside, the watch reportedly requires daily charging as of now, which is apparently pretty slow.

Google had acquired smartwatch brand FitBit earlier this year for reportedly $2.1 billion as part of its plan to enter the smartwatch industry. However, the Google Pixel Watch will not come under the Fitbit team, and has been created to be a more all-rounded watch to compete with the Apple Watch.

After years of testing and trying to compete with the Apple Watch, Google finally seems to have gotten around to preparing a worthy product to launch.

The watch is still in its testing phase, with employees outside the Google hardware team using and testing it for feedback, and if all goes to plan, should be ready for a global release by Spring 2022. Judging by the features and given it’s not developed by FitBit, the price will be higher than any previous FitBits and is expected to be in the $349-$450 range.