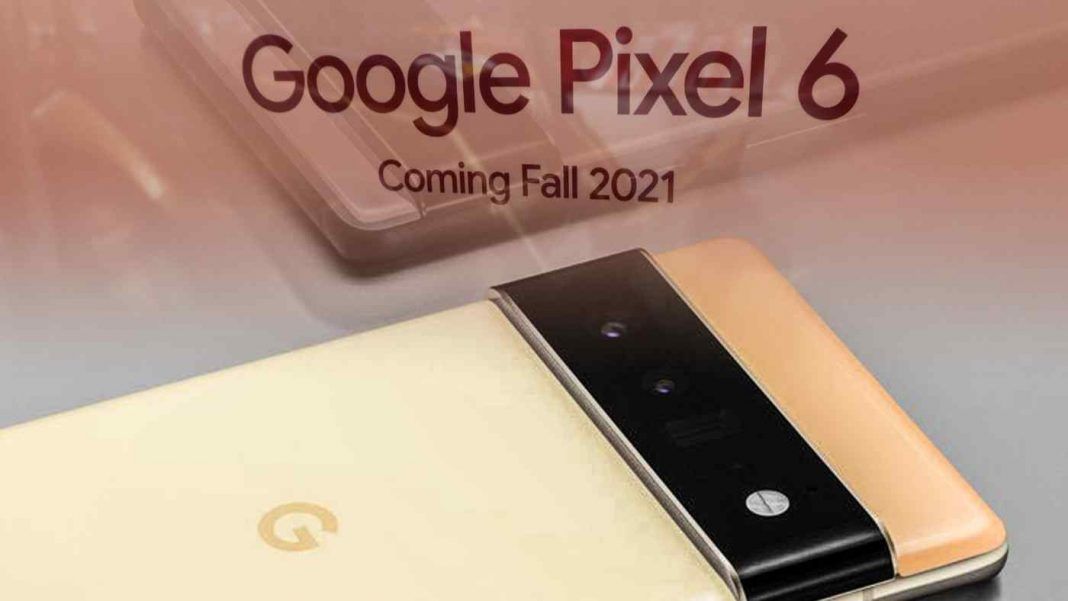 As we are all grabbing the edge of our seats eyeing Google’s unveiling Pixel 6 and 6 Pro later today, the recent information suggests that we should rather be more excited than what we already are as the company really believes their flagship models will capture the market’s smartphone share. Nikkei reports that the Alphabet owned company has asked its suppliers to produce more than 7 million units, which is about the double of all the Pixel shipments from last year. According to IDC, Google shipped around 3.7mil phones last year. Putting things into perspective, even the Pixel 5a 5G which was launched earlier this year is predicted to surpass that range as Google has tasked its suppliers with 5 million units of those. 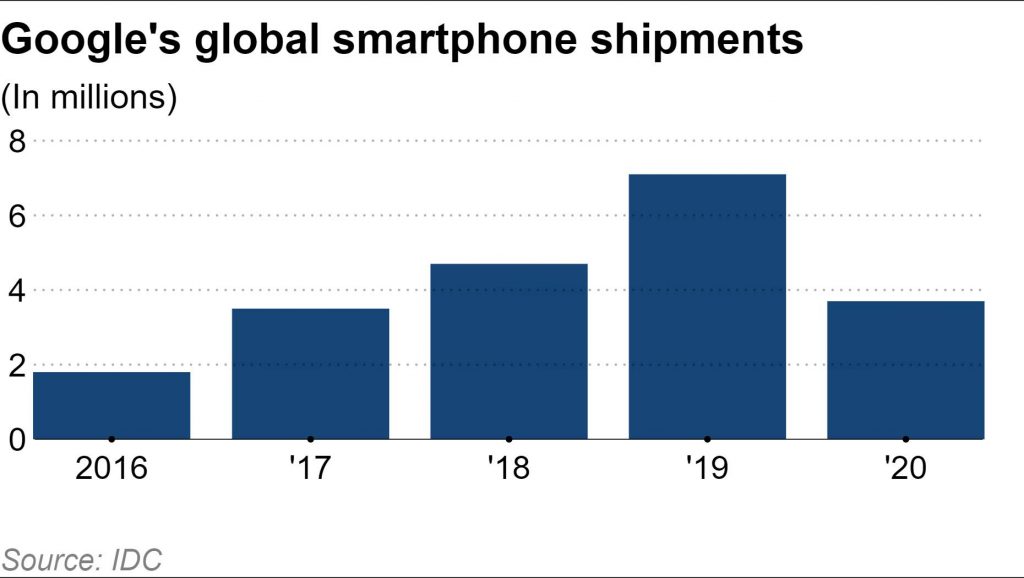 Google looks to be attempting to make smartphones as one of its influential verticals owing to the recent consistent comments about Pixel successors and over how it is the only United States based smartphone creator with an Android base if we don’t count Motorola (which is owned by Lenovo). Google will also try to pick up the global market share of Huawei.

The custom Tensor chip introduced by Google is also set to be the key difference that’d push Google’s market share. Along with the US, Google are also aiming for market share in the likes of Japan, India, and Europe.

Google wanted to move its Pixel 6 productions to Vietnam but pandemic put a halt to those plans. These Pixels look like the last ones that will be made in China as the production for Pixel 5a 5G is already moved to Vietnam.