Tech Tumor
Home Latest News Now you can import RAW Camera files on the Photoshop on your... 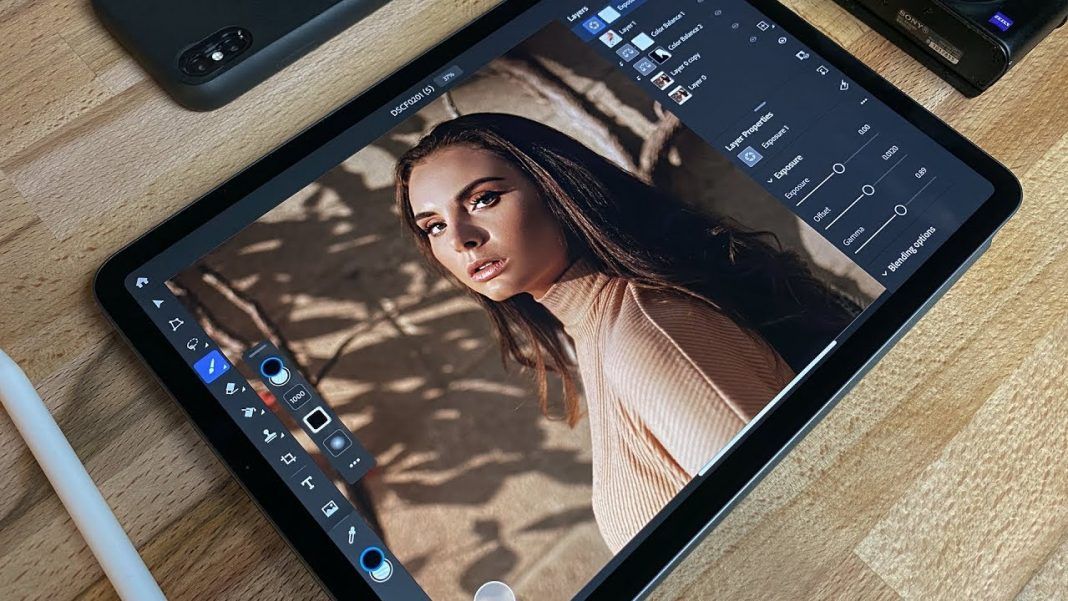 Adobe is integrating Camera Raw is coming to the Apple iPad version of Photoshop and has illustrated how these would work in a sneak peek video released. Ryan Dumlao, senior product manager for Photoshop on iPad, manifested how a RAW or DNG or ProRAW (raw picture files from iPhone 12 Pro and 13 Pro) photo can be directly uprooted on Photoshop on iPad through Camera Raw.

Camera Raw is a plugin used on Photoshop by the majority of photographers for advanced RAW image editing within the app and is also the technical base to the processing engine or another photo-based Adobe app in Lightroom.

In the video, Ryan Dumlao is seen importing a RAW file generated through his Fujifilm camera and showed some various exposure and color balance edits which was followed by importing the RAW file as a smart object for carrying over the editing process to your desktop in a non-destructive manner. He also took some intimate features like removing a tree branch with the use of an Apple pencil and was followed by working with individual objects via. ropes.

While Lightroom is the go-to app for photo editing for many photographers, having an option to edit RAWs directly through their iPads will provide a different dynamic especially to the ones who use Photoshop as their primary photo-editing tool.

Adobe hasn’t announced when will this feature be dropping, only saying it will be “coming soon”.