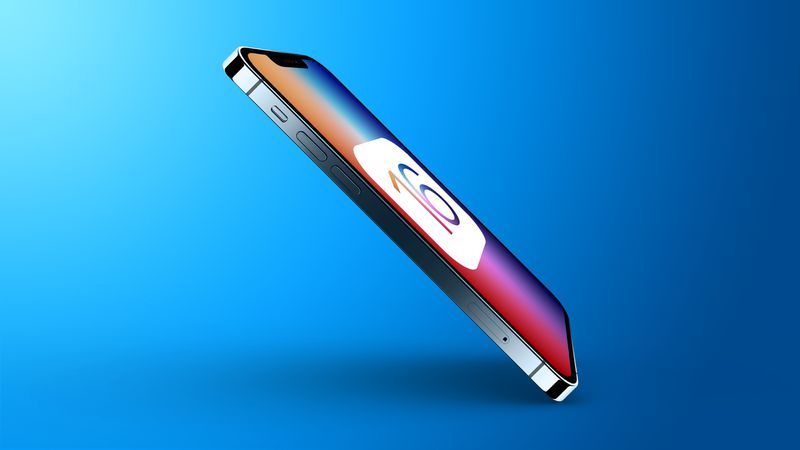 Apple recently launched its third beta for iOS 15.4 with new features like allowing you to use Face ID while wearing a mask, but rumours are already on about iOS 16.

Following tradition, Apple usually always launches a beta version of its latest operating system for users to test out some weeks after announcing it at the annual WWDC.

iOS 15 saw the introduction of some of the best features the iPhone has seen over the years. SharePlay, a new addition by Apply, allows you to watch movies, TV shows, and literally consume any form of content along with your friends and family via FaceTime calls. Other features allowed users to translate text from anywhere on the iPhone, allowing drag-and-drop of documents, text or pictures between apps.

Apple released iOS 15 on Sept. 20, just a week after the iPhone 13 event. Talking about the rumoured release date for iOS 16, it is expected to be released in September, after Apple’s iPhone 14 event in June where we’ll get a first look at the new OS.

After three years of iOS releases that allowed it to be installed on older devices, leaks suggest that Apple will probably exclude several devices for iOS 16 and iPadOS 16. All iPhones starting from the iPhone 7 and up will be able to run iOS 16, but not older generations like the iPhone 6s, 6s Plus or the SE 2016.

Leaks suggest that Apple is planning to completely remove the rectangular notch on the iPhone 14 Pro and bring back the iconic punch-hole notch to its for the first timAppe.

Apple is betting big on AR/VR technologies, with a potential AR/VR headset slated for release in 2022, which could be unveiled at the WWDC in June. If this does happen, the iOS 16 can surely be expected to include new augmented reality integrations and features.

A very useful feature expected to be added to iOS 16 is a satellite-based emergency feature for the iPhone 14 models.

With this, users will now be able to send out emergency texts from areas where there is no coverage.

While Android has enabled its users to use widgets for a long time, Apple just recently launched the feature with iOS 14, that too in a very primitive format. iOS 16 is expected to come with several widgets for Apple TV, music, which will be smarter with more interactive options.

🔴EXCLUSIVE: iOS 16.
Be prepared for interactive widgets! Apple is now working on these “big widgets” internally named InfoShack.
Will tell you more about them soon. pic.twitter.com/GZF9zYjOsw

Most of what we know about iOS 16 are rumours, and Apple fans will have to wait patiently until June when Apple will reveal it at the WWDC.