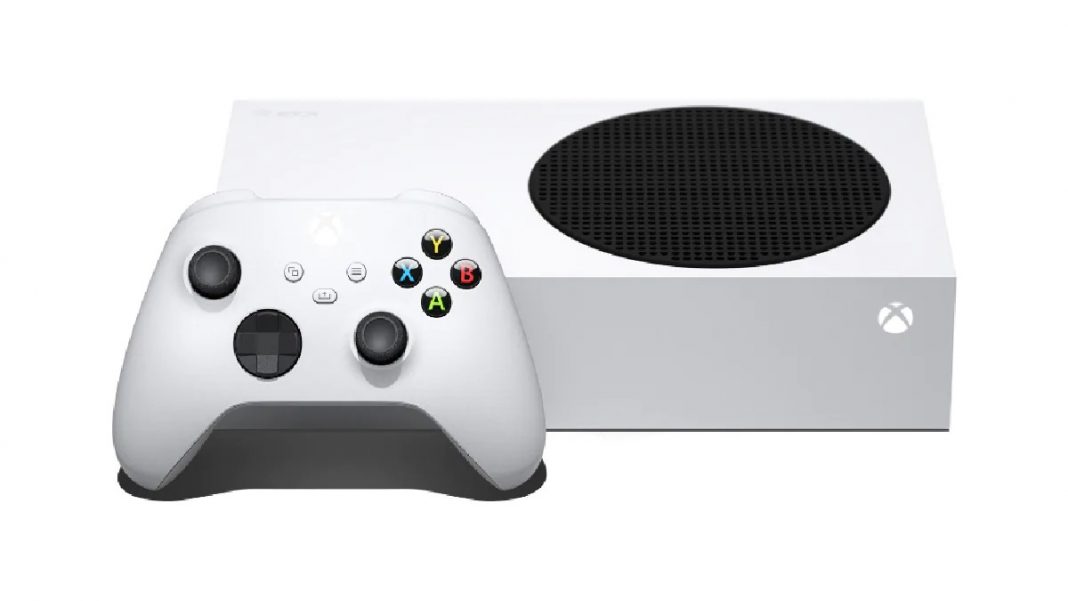 Microsoft has revealed an Xbox streaming device that is shaped like a more compact version of the Xbox Series S console.

Last year, Microsoft revealed that it was developing a streaming device for Xbox games. People’s first assumptions were that it would be a stick, like the Amazon Fire TV stick, that would connect to a TV or monitor through an HDMI connection. In response, the head of Microsoft Gaming Phil Spencer revealed the first look at the Xbox game streaming device on Twitter.

He posted a photo of in which the device is sitting on top of a shelf at his Microsoft workplace. It’s a little white box that looks like an Xbox Series S. This picture confirms that there won’t be a stick to the device.

Vault Boy left the shelter and stopped by my office to celebrate the #Fallout25 Anniversary. Congratulations to the @Fallout @Bethesda teams on this major milestone for an iconic franchise. pic.twitter.com/hGoN1sAQRK

This device, codenamed Keystone, will allow users to stream while linked to monitors, TVs, and other large displays through an HDMI cable connector. It will also offer over-the-top (OTT) services like Netflix in addition to streamable games.

For the time being, Microsoft provides its users with an Xbox TV application that enables them to stream games on huge televisions. It is, however, limited to 2022 models of Samsung TVs and monitors. The app launches Xbox Cloud Gaming titles with up to 1080p 60fps resolution support. The forthcoming device may possibly function in the same way, although nothing has been confirmed yet.

Despite all of the conjecture and assumptions, Microsoft has yet to announce the introduction of the new XBOX streaming device look, but the Xbox account responded to Spencer’s tweet, writing, “Now what did we say about putting old prototypes on your shelf boss?”