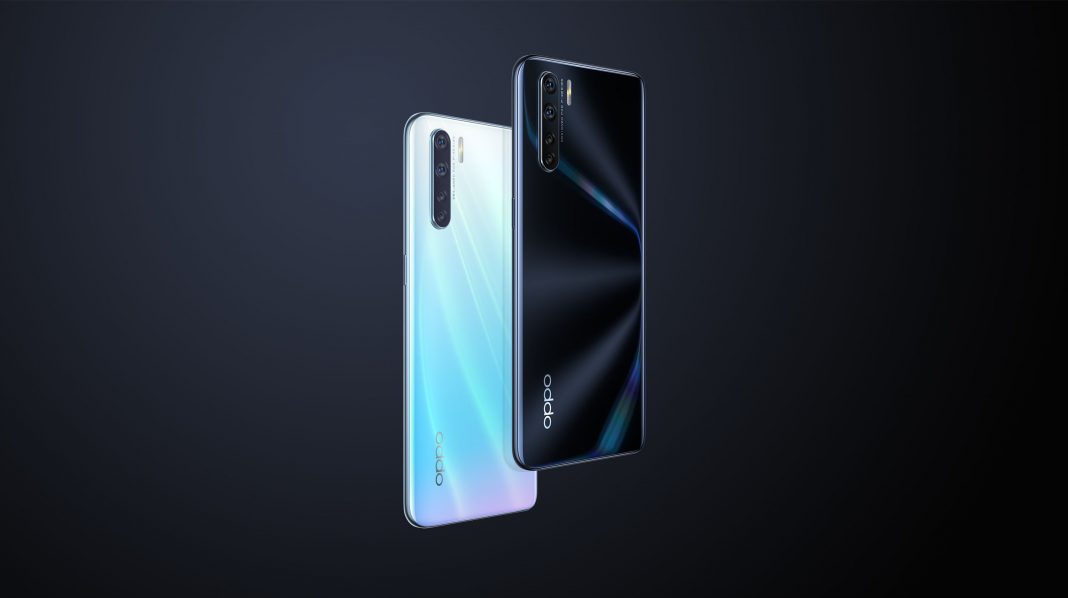 Oppo has now finally revealed its latest F series smartphone into India with the name Oppo F15. The smartphone is much more similar to the recently announced Oppo A91 and comes with the same set of specifications.

In India, the Oppo F15 is available at Amazon and Flipkart. The smartphone comes in a single model of 8GB RAM and 128GB storage and is priced at the cost of INR 19990. The phone will go on sale starts on the 24th of January.

With respect to the specifications, the phone is supported by a 2.1 GHz Helio P70 Octa Core Processors, paired with the RAM of 8GB and 128GB internet storage.

On the display part, the smartphone has a 6.4 inches Full HD+ display with a resolution of 1080 pixels to 2400 pixels. The display is embedded with a fingerprint sensor.

F15 runs on the Android 9 Pie, which is based on the ColorOS 6.1 out of the box and comes with a battery capacity of 4025mAh that supports the Flash Charging Technology via VOOC 3.0.