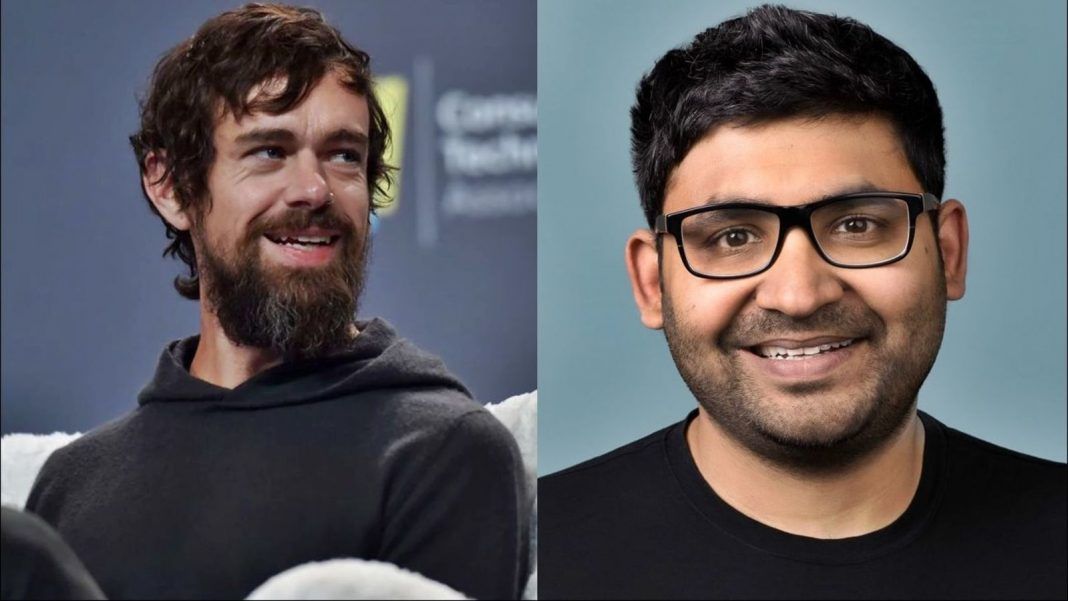 Twitter co-founder Jack Dorsey has voluntarily stepped down from his role as the
chief executive officer of Twitter. Jack via a statement on Twitter yesterday announced his decision because he felt that “the company is ready to move on from its founders.”

In his note to Twitter employees, Jack personally vouched for the appointment of Parag Agarwal as the new CEO, stating that “He (Agrawal) has been my choice for some time given how deeply he understands the company and its needs. Parag has been behind every critical decision that helped turn this company around.”

not sure anyone has heard but,

Indian born Parag Agarwal comes with tremendous experience under his belt, having graduated from IIT Bombay, before pursuing a Ph.D. in Computer Science from California at Stanford University.

Agarwal worked in research fields at several major tech companies like Microsoft Research, Yahoo! Research before joining Twitter in 2010. Over the last decade, Agrawal moved his way up from being Twitter’s first Distinguished Engineer to being appointed the CTO in 2017.

Dorsey had also been managing his work as a co-founder at Square, a digital payment firm and apparently, investors in Twitter had been demanding him to step down as the CEO since last year. However, it does appear that Dorsey has left Twitter on good terms while passing on the baton to Parag Agarwal.

In his personal statement via Twitter, Parag thanked Dorsey for the “mentorship” received over the past decade and vowed to “show the world Twitter’s full potential.”

Deep gratitude for @jack and our entire team, and so much excitement for the future. Here’s the note I sent to the company. Thank you all for your trust and support 💙 https://t.co/eNatG1dqH6 pic.twitter.com/liJmTbpYs1

Existing companies with Indian born CEOs include Sundar Pichai of Google, Satya Nadella at Microsoft, Arvind Krishna at IBM alongside several others, and the list can only get longer in the coming years.