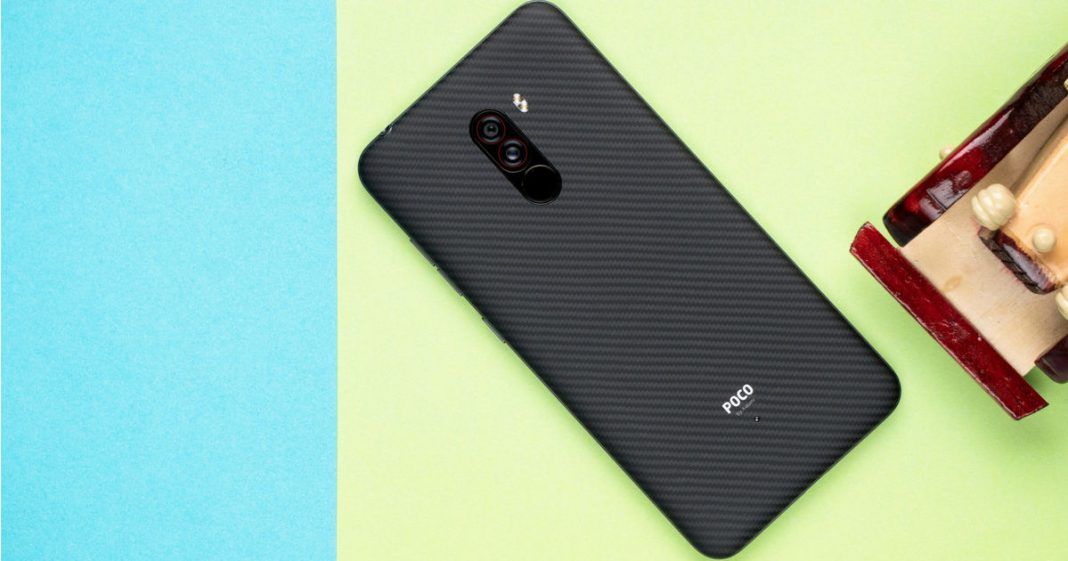 POCO, which has recently been spun off from Xiaomi as a separate smartphone entity, has now confirmed that the new POCO Phone will be launched in the Indian market by the end of next month. As of now, the company has not revealed any of the final dates to launch.

This will be the first smartphone coming from Poco since the brand last launched the F1 back in August 2018.

To build anticipation across the forthcoming new POCO smartphone, the company has already started revealing the teaser of the phone on various other social media platforms. At the time of an interview with Outlook India, POCO India General Manager C Manmohan said, “We will launch our new phone next month. We will start online and then progress to additional channels.”

While on the other hand, POCO has also confirmed that the latest POCO smartphone will be going to be official by the end of next month; the name of the smartphone is still unknown. Moreover, there are some more rumors which are making rounds suggesting that the smartphone could be called Poco F2 Lite.

According to the latest report, POCO F2 Lite will be a rebranded version of the Redmi K30, which was launched in the country China just a few days back. You can expect the key hardware of the smartphone to be much more similar to Redmi K30. We can expect a number of leaks to surface as we get much closer to the launch date.

So, as of now, stay tuned and keep visiting Tech Tumor.