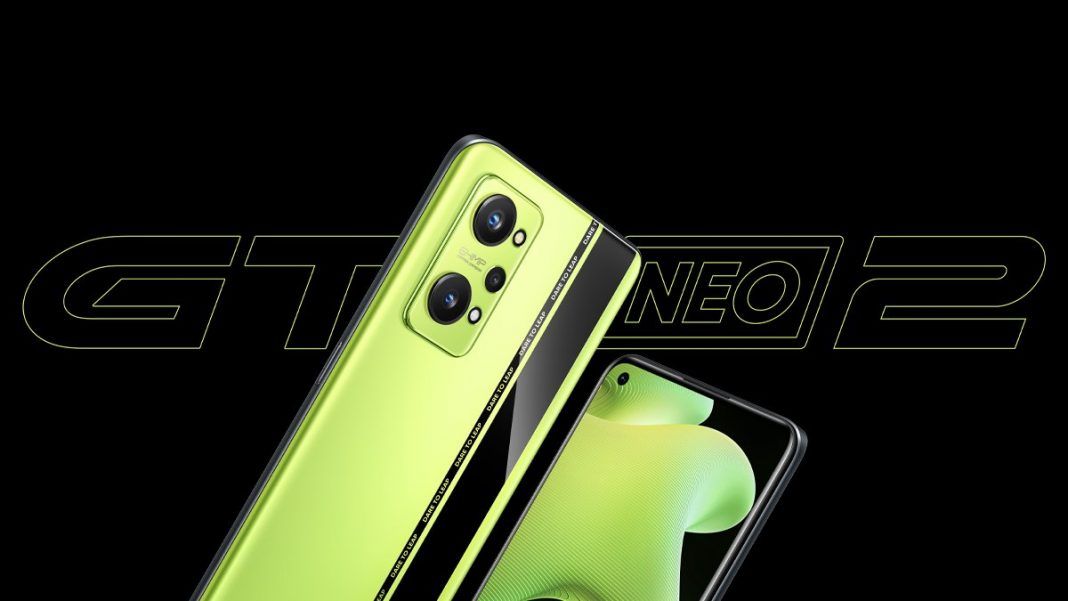 Realme has launched an Indian variant of its flagship European model Realme GT, the Realme GT Neo 2. Now this one has set the tone of mixed opinions, as it’s much better to GT in many aspects but also far worse in some. Let’s get into it; 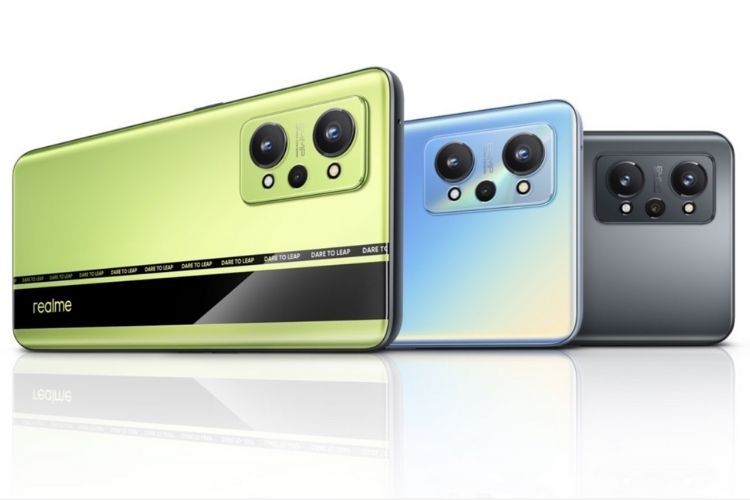 The Realme GT Neo 2 comes in vibrant green, matte black, and blue. Although the green doesn’t look as vibrant in hands as it does in the press release – it definitely a unique color contrast to have with black stripes glued on top. I think the eye-catching green will definitely help Realme to make this one successful in India.

Enough with the colours, now lets get into the real deal; GT Neo 2 is built around Snapdragon 870 processor which basically is Qualcomm’s speed-bumped version of the 865 Plus. This one runs on a 3.2GHz. Realme states that GT Neo 2’s vapor cooling system makes use of stainless steel as well as copper to make it thirty percent larger and twenty percent more efficient. GT Neo 2 does also boast 5G connectivity, au contraire India is yet to get 5G networks.

At 6.62 inches accompanied by a 120Hz OLED screen of 1080p, it already is better than the European version of GT. There is more, the battery of 5,000mAh is accompanied by Realme’s 65W SuperDart fast charging – the company suggests that this one will go from a zero to a hundred in 36 minutes. But for all those wireless fans out there, this one won’t include a wireless charging option.

On to cameras, the highlight reel of this one is the ‘street photography mode’ which will boost the camera shutter response accompanied by its focus performance alongside the film simulation filters. The triple camera system of GT Neo 2 has a variant of a 64-megapixel main sensor, an 8-megapixel ultrawide camera, and a 2-megapixel macro lens while the front camera takes the 16-megapixel selfie mode. Looks like Realme has invested alot in making their camera near to those of OnePlus’ and Apple.

From the looks of it, Realme has come out with quite some promising performances at a balanced price. We will have it see if these sticks when users take models in their hands though.