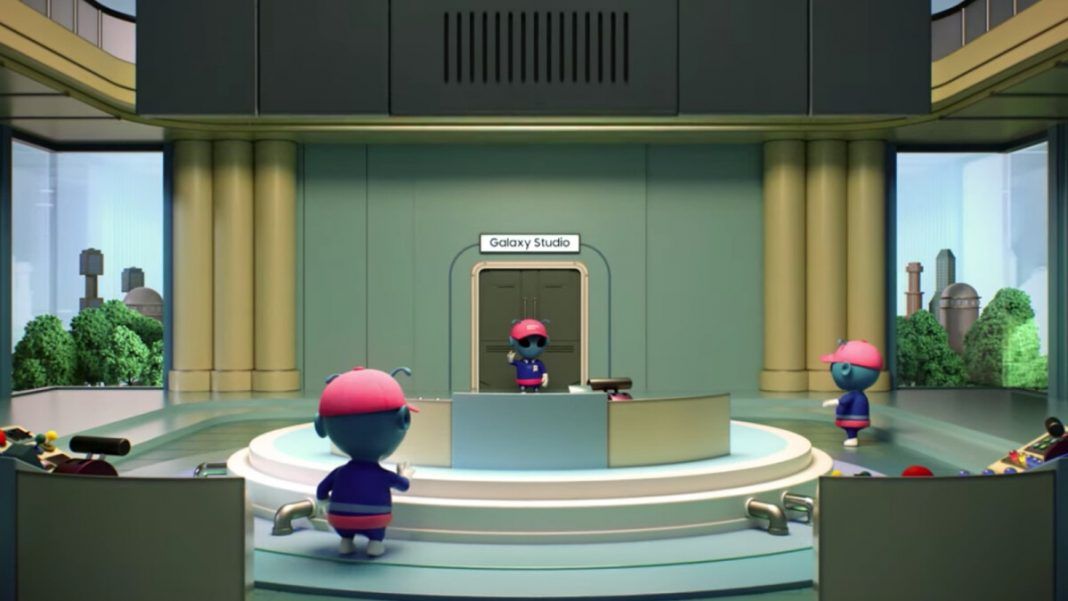 We are gearing into a massive week in the tech world with three events lined up in three days where we get the curtains up with Apple (where we expect a couple of new MacBooks and a third-gen AirPods) followed by Google (the infamous Pixel 6 is introduced to the world), and finally Samsung – where we do expect a new color scheme for Galaxy Z Flip3, perhaps Galaxy Z Fold3 and probably a customization option for the users. That’s exactly what Samsung has teased us with…

“Get ready to unfold something unmistakably you” – says Samsung in its latest teaser for the Unpacked 2 event where the video shows three aliens in “Galaxy Studio” customizing the color scheme of their clothes.

There was a leak by Tron a few days ago to support the customization and color where Tron posted about new colors coming to the Galaxy Z Flip3: Gray, Light Pink, White, Blue, and Yellow. Although Evleaks were quick to contradict the same, suggesting these were meant for Samsung’s Bespoke home appliances which can be customized in the Design Studio. 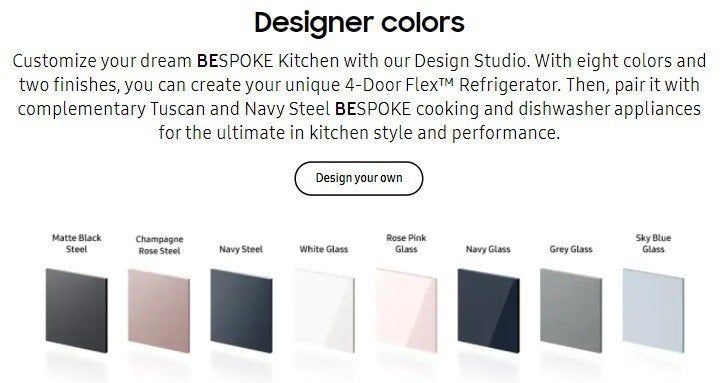 Something that seems concrete is that Samsung are putting in their works in the customization field, especially for the foldables (and the other two videos posted by Samsung in the last twenty-four hours around the upcoming event, which we will embed below for your reference, do second the same claims).


While we concentrate on foldables, let us not forget that there is also the Galaxy S21 series, and accessories viz. the Buds2 plus cases, and the Galaxy Watch4 – so the customization schemes and the use of Galaxy Studio may extend beyond just the foldables.