Tech Tumor
Home Latest News Laptops & Tablets Sony wants half of its releases to be on PC & mobile... 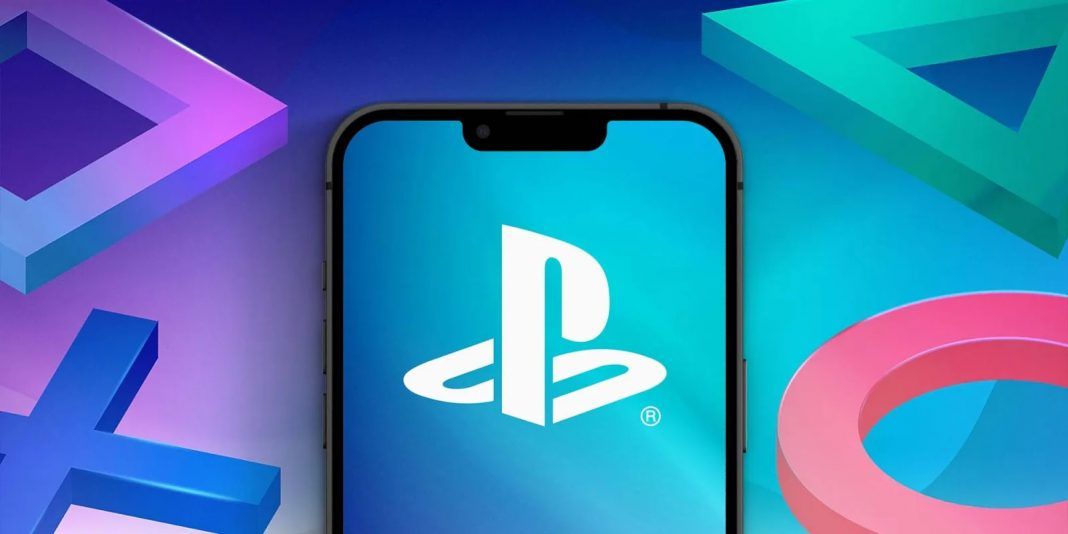 At Sony’s annual investor day, the corporation disclosed plans for the near future. By 2025, 50% of its games would be available on PC or mobile, resulting in a decline in PlayStation (PS) releases. 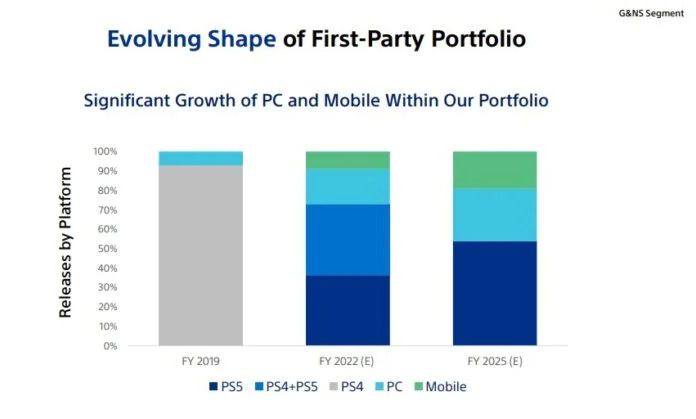 “By expanding to PC and mobile, and it must be said… also to live services, we have the opportunity to move from a situation of being present in a very narrow segment of the overall gaming software market, to being present pretty much everywhere,” CEO Jim Ryan was quoted as saying by Video Games Chronicle.

According to official slides shared during Ryan’s presentation, PlayStation 4 releases will be phased away by 2025, which isn’t unexpected given that PS5 has been out for quite some time. Just as with PS3, Sony quietly moved it away two years after the formal debut of the PS4.

The presentation also suggests bringing games like Horizon Zero Dawn in August 2020, Days Gone last May and God of War earlier this year to the PC has already paid off; net sales on the platform have tripled from $80 million last year to an anticipated $300 million in 2022. Since founding a PlayStation PC label and hiring a PC port developer only last year, the company has been outspoken about its desire to bring “a whole slate” of games to PC. 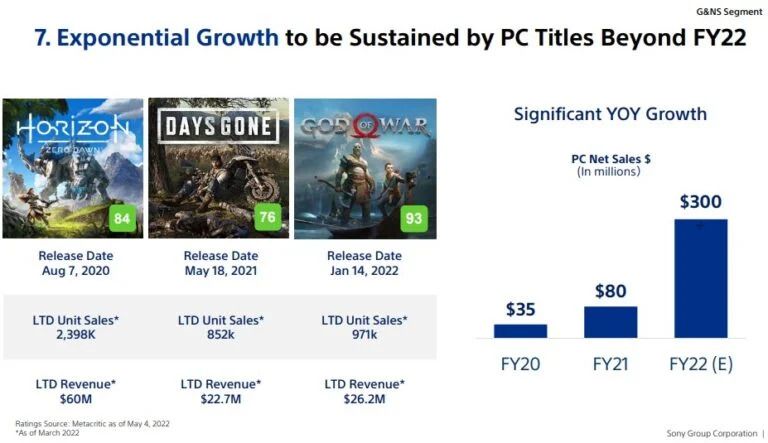 On the mobile front, it will be handled by a new business unit under Sony Interactive Entertainment, which will be led by Nicola Sebastiani, who formerly served as the content leader for Apple Arcade. It will be a part of a future when important aspects of Sony’s community extends beyond the console-centric experience.