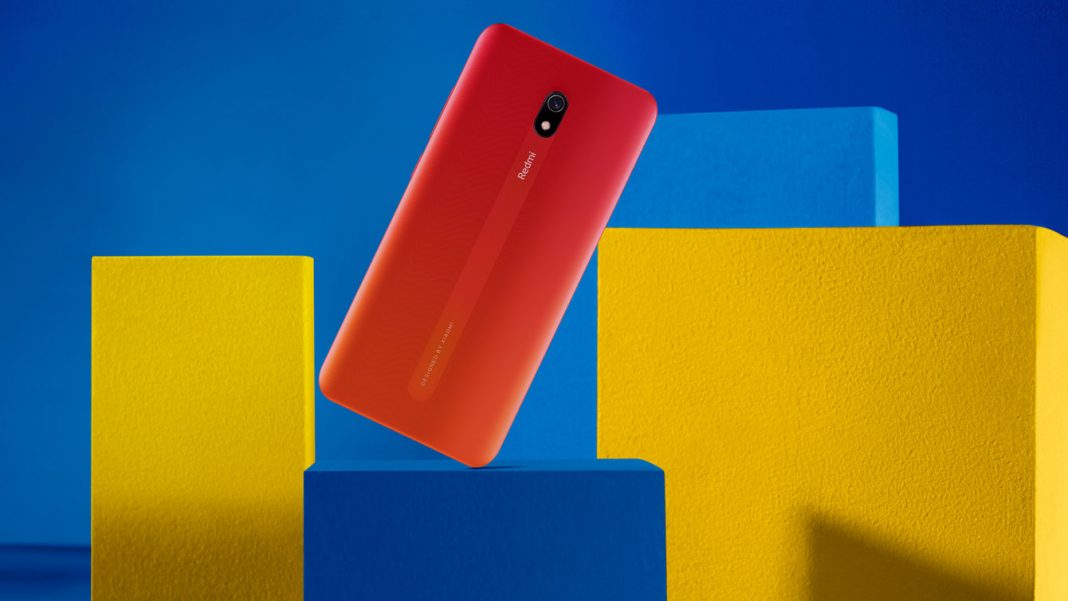 Xiaomi Redmi 8A now seems to be preparing for the Android 10 Operating System as it has been spotted running the latest version of the Android according to the benchmarking site Geekbench.

The Geekbench listing revealed that the company is working on the latest Android update of 10 for the Redmi 8A and may even roll out the latest update in the coming months.

Just to recall, Xiaomi Redmi 8A was launched back in September 2019 and received the MIUI 11 update in the month of November last year.

The Redmi 8A was the recently budgeted smartphone from Xiaomi with the Android 9 Pie Operating System running, and now according to the update from the Geekbench, the device will soon get the Android 10 update.

As per the listing of the Geekbench, the Mi Redmi 8A is running on the Android 10 OS with points of around 864 on a single core and 3669 points on the multi-core performance. The smartphone which has been tested on the Geekbench has a RAM of 4GB. 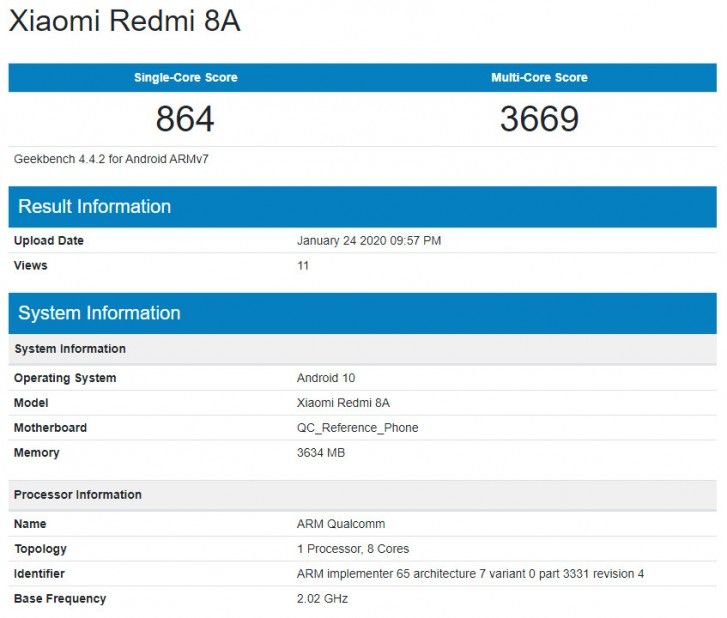 As of now, we don’t have any of the exact release dates of the Android ten update for the Redmi 8A, but the listing revealed that the update would be available for the users by the coming few weeks.