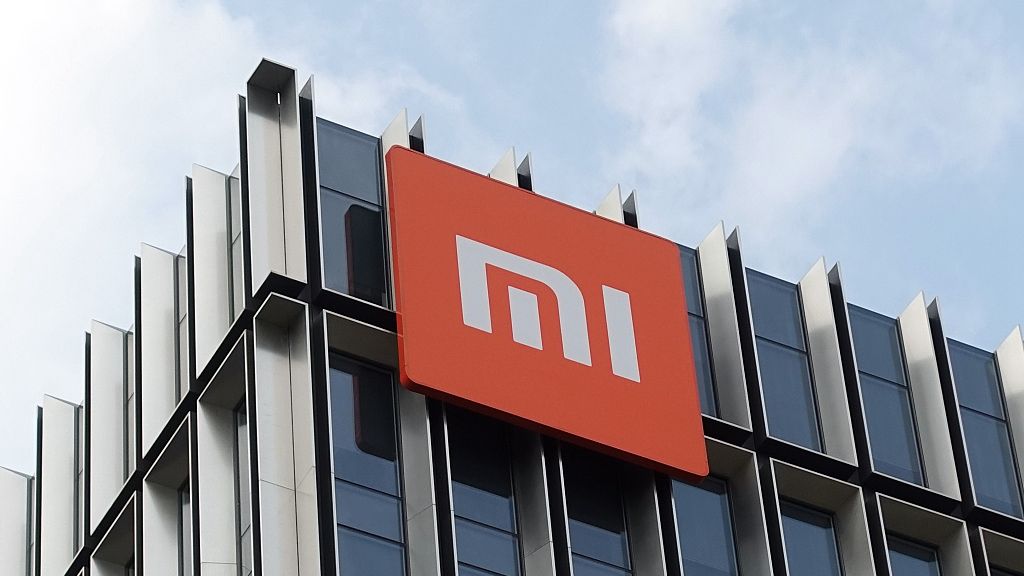 Chinese phone maker Xiaomi is ready to step its foot into the electric vehicles industry, with a plan to invest $10bn over a period of 10 years.

Following the announcement, Lei Jun had announced that the first EV manufactured by Xiaomi will either be an SUV or a Sedan and will be priced at a very reasonable range of around Rs. 15-34 lakh.

After completing the registration of its EV unit in August, the company finalized its plans to build an auto unit in Beijing. The plant will reportedly be able to mass produce 300,000 vehicles annually and will begin its production by the first half of 2024. It will be readied in two stages, each having a capacity to produce 150,000 cars annually.

Xiaomi signed the contract with Beijing Economic-Technological Development Area on Saturday, also adding that the auto unit’s headquarters, sales, and research offices all will be built in the area.

Foreign car makers like Tesla, and Ford have started making plans for manufacturing their cars in China, and according to estimates, “energy vehicles” will make up approximately 20% of new car sales in the country by 2025.

Over the past few years, Xiaomi has aggressively built up a substantial market base in India for its smartphones, earphones, smart tv, with the help of its sub-brands Redmi and POCO.

The buzz around EV has brought about major interest among car buyers across the world, creating a perfect new market for Xiaomi to enter in, especially due to the relatively less
number of EV manufacturers in India.

With the launch of a massive car manufacturing plant in Beijing, Xiaomi looks to be readying itself to cater to the rise in demand for electric vehicles across India and China.