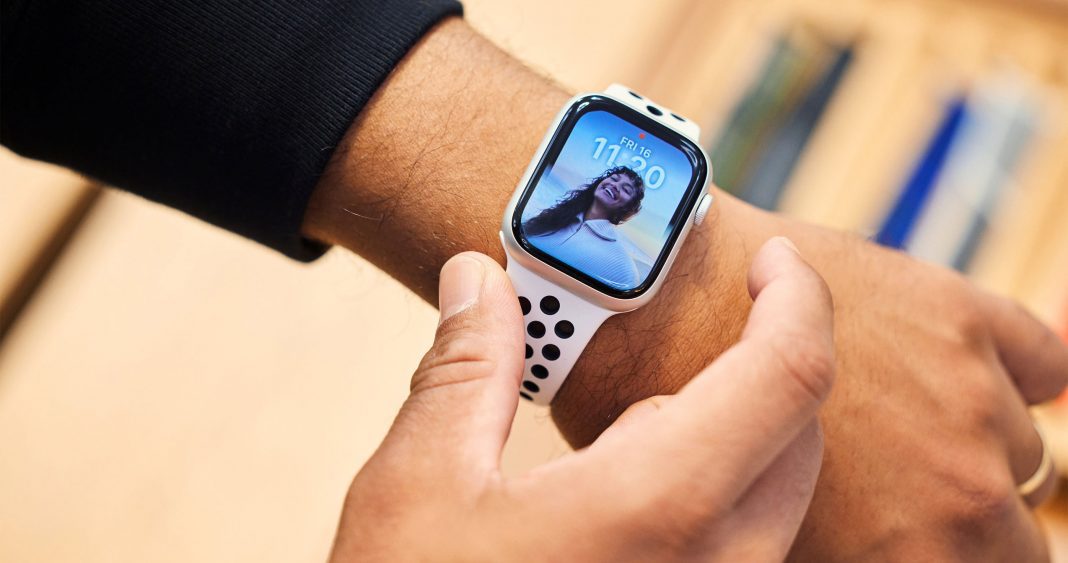 Apple acknowledged that owners of the Apple Watch Series 8 and Apple Watch Ultra may face issues with the microphone when using the device, such as when trying to use Siri or make a phone call. The Cupertino company has only lately made a significant announcement concerning its upcoming products, but here’s a circumstance in which Apple iOS 16 users are encountering a bug, which presents a significant challenge for the corporation.

As reported by MacRumors, users have complained that the microphone of Watch Series 8 and Watch Ultra became unresponsive for a particular time, which caused apps that needed the microphone to stop working or give errors.

The company acknowledged the fault, noting that consumers may experience issues with Siri not hearing them, capturing their speech, and making phone calls. In the application, a “Measurement Suspended” pop-up may also show.

Apple has suggested that restarting the Watch may provide a temporary solution. The newest version of watchOS is recommended for users, and an upgrade may be available to solve the issue, according to the memo.