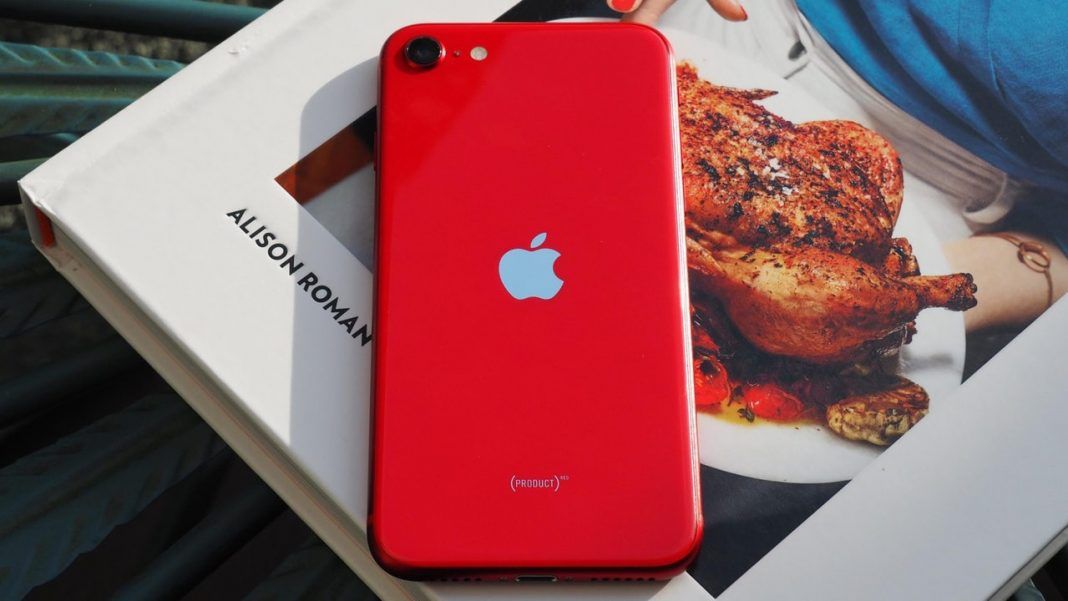 After the release of its costliest ever iPhone with the iPhone 13 Pro Max, Apple is now planning to release an affordable iPhone SE 3.

The first edition of the iPhone SE series was launched in 2016, followed by the second one in 2020, and reports strongly suggest that Apple plans to launch the iPhone SE 3 in the first quarter of 2022.

Talking about its expected specs, it’ll be powered by the latest A15 chip used in the iPhone 13 series and is rumoured to be able to support 5G, perhaps the biggest upgrade from the iPhone SE (2020). The new and improved Bionic chip will offer the SE 3 improved connectivity and battery life over the previous model.

A 4.7-inch display will be accompanied by a 7-megapixel front camera and a 12-megapixel back camera. The 2020 version of the iPhone SE retailed at around $399 or INR 42000 for the 64 GB version and a similar price is expected for the upcoming iPhone.

Other than the improved camera and internal specs, Apple is expected to keep the body of the iPhone similar to the 2020 SE, with thick top and bottom bezels along with a physical Touch ID.

There have been some rumours that suggest that Apple could release an iPhone SE Plus, a larger version of the phone in 2023, but these are still wild speculations.

TrendForce suggested that Apple will be hoping that the release of this phone will help it establish a strong market presence in the mid-tier affordable smartphone range, and will be producing close to 30 million units of the phone.

READ: Apple to introduce AR headsets in 2022 with Mac-Grade Power