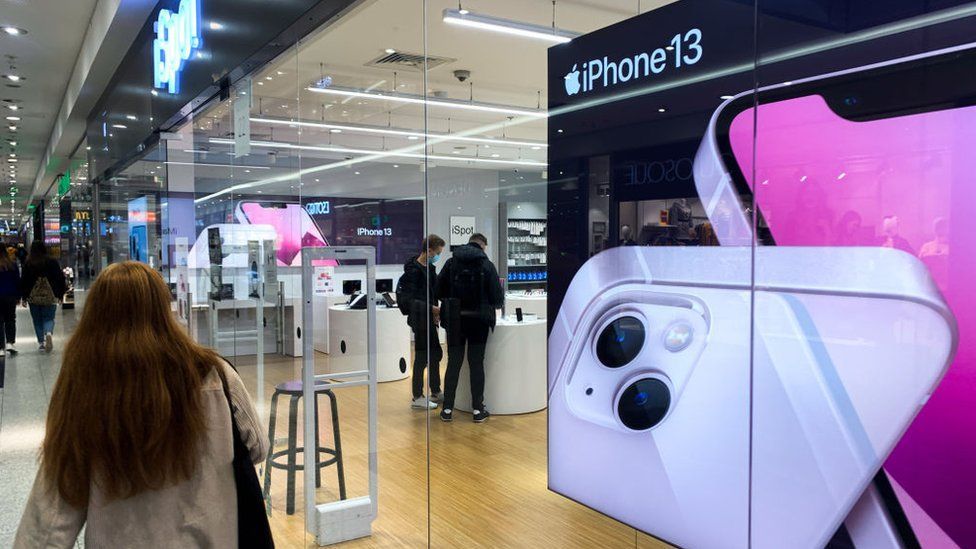 According to a report from Bloomberg, Apple are purportedly grappling to get enough parts to meet its manufacturing goals with a probable chip shortage for the iPhone 13.

Originally the California based company planned on producing 90 million iPhones in the conclusive months of 2021, but are reportedly slashing the budgeted output by about ten million (around 11 percent) owing to chip supply shortages from Broadcom and Texas Instruments.

Apple CEO Tim Cook already warned us on the company’s Q3 earnings call about the part shortages which could impact iPad, Mac businesses, and most importantly the iPhone owing to supply issues, highlighting “we’ll do everything we can to mitigate whatever set of circumstances we’re dealt.” Though by the looks of it the best of Apple’s efforts may help to slash on the eleven percent reduction in budgeted output, although it would be difficult to meet its estimate which makes getting our hands on iPhone 13 a lot harder (as it actually is today as well). 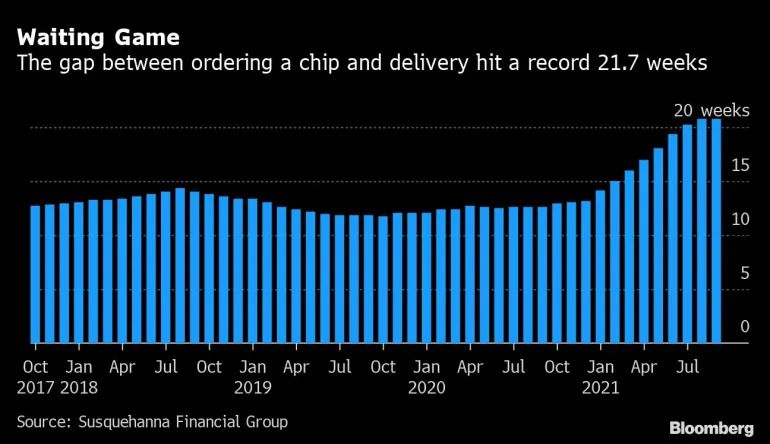 Let us get into technicalities (if you’re interested); the primary A15 Bionic SoC inserted in the iPhone 13 and 13 Pro are manufactured by Taiwan Semiconductor Manufacturing Company (TSMC), although there are many other chip part based components where they rely on others. The chips supplied by Broadcom and Texas Instruments help keeping tabs on key components viz. handle display power management, face recognition, wireless power, USB Connectivity, LED Flash driver, and much more.