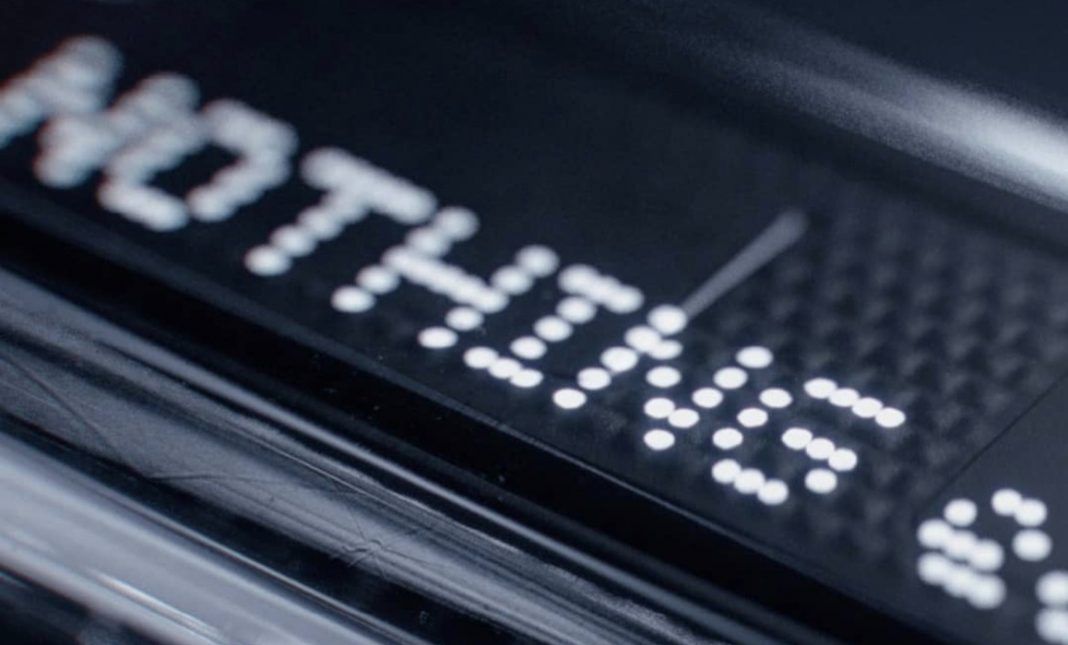 Chinese-born Swedish entrepreneur Carl Pei who started at Nokia before moving to Oppo followed by co-founding OnePlus has been associated in the phone market spanning over a decade. He is now set to launch a new Android smartphone Nothing into global markets by next month.

Carl Pei was the co-founder of OnePlus alongside Pete Lau, and acted as their director for OnePlus Global, before leaving the company in 2020 in order to set up his own venture known as ‘Nothing’.

The company was formed right at the start of the Covid Pandemic and has managed to put out just one product, the Ear (1) wireless earbuds, which had a very unique design combined with noise cancellation and wireless charging for a very affordable price of $99.
The aim behind the technology at Nothing is to provide users with uniquely designed products while offering good performance and value for money.

Cryptic Tweets and hype around the phone

Last month, Carl tweeted out a series of cryptic tweets, hinting that he was “Back on Android 12”, and “Android 12 was nice.” The tweets were also interacted with by the official Android and Snapdragon Twitter accounts, clearly hinting at a three-way partnership between the companies on Nothing’s upcoming phone.

We’ve got a lot to catch up on Carl 😉

Nothing also posted a tweet from their official Twitter account, “March will be fun” and also asked users to take a guess at their upcoming product.

March is going to be fun.

Carl Pei spotted with the phone at MWC

Several sources also confirmed that Carl Pei has brought a sample prototype of the phone to the Mobile World Congress (MWC) held in Barcelona last week, displaying it to several other major industry leaders and investors.

About the Nothing Phone

Not a lot is known about the phone itself, except that it is expected to run on Qualcomm’s Snapdragon processor, and will be modelled around “elements of transparency”, as seen earlier in the Ear 1 earbuds.

Pei’s history and pedigree in the smartphone industry speak for itself, and given the freedom to build a phone from scratch, the Nothing phone will surely be expected to deliver and give tough competition to the likes of Samsung Galaxy S22 and the OnePlus 10 Pro.
The Android scene has been dominated by the likes of Xiaomi, Oppo and OnePlus in recent years and it remains to be seen if Pei’s Nothing phone can compete with the rest of the Android giants.