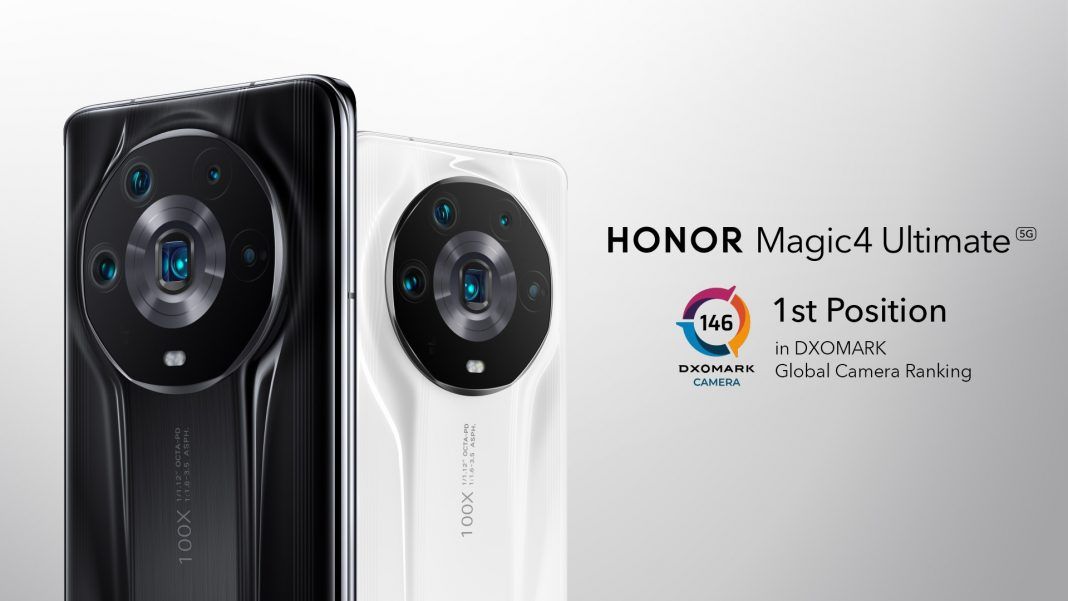 China based smartphone company Honor recently unveiled their new Magic4 series phone, which it claims “provides better camera performance over any other Android flagship phone.” Just last month, the company had presented its two newest phones, the Magic4 and Magic4 Pro at the Mobile World Congress held in Barcelona. Now the company announced the Magic4 Ultimate, which includes five rear-facing cameras as part of the Magic4 series.

Honor claims that the camera system on the Magic4 Ultimate is the most powerful and versatile camera system the company has put out till date, and one that can compete with any other Android phone on the market.

The setup will have a 50-megapixel wide camera, 50-megapixel spectrum enhanced camera, a 64-megapixel Periscope telephoto camera, and a 64MP ultra-wide camera accompanied by the world’s first dual free-form lens. 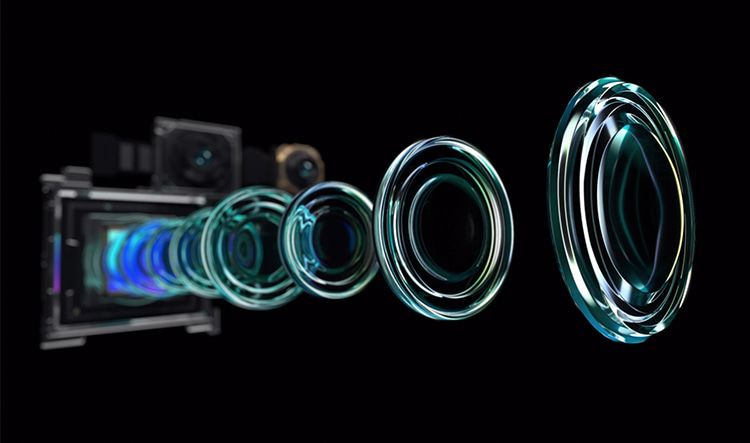 According to a statement from Honor, a dual free-form lens “gets to the root of the wide-angle image distortion problem with an industry-low 0.5 per cent edge distortion.” The release also stated that the new Magic4 Ultimate has a custom image processor leading to “the industry’s strongest 4K Night Mode video capture and real-time preview.”

All phones in the Magic 4 series are equipped with the latest Qualcomm Snapdragon 8 Gen 1 chip, coupled with 8GB or 12GB of RAM and options for storage between 128GB to 512 GB. While the Magic4 and the Magic4 Pro are slated for a worldwide release, the Magic4 Ultimate will only be available in China later this year at a price of CNY 8000 (8000 Chinese Yuan, nearly ₹96,000). The smartphone additionally features a brand new video layout referred to as Magic-Log2, which Honor says brings out a 15% better dynamic variety in video recordings.

Honor Magic4 Ultimate will be available in two colours, Black and White and will run on Magic UI 6.0 based on the new Android 12. The phone packs a powerful 4600mAh battery alongside support for 100W fast charging and 50W for wireless charging.

Honor’s latest release, the Magic4 Ultimate genuinely has the specifications to give top quality flagship phones like the Samsung Galaxy S22 a run for their money. However, it seems that Honor has no plans of launching it globally and are keeping it a China-exclusive phone.