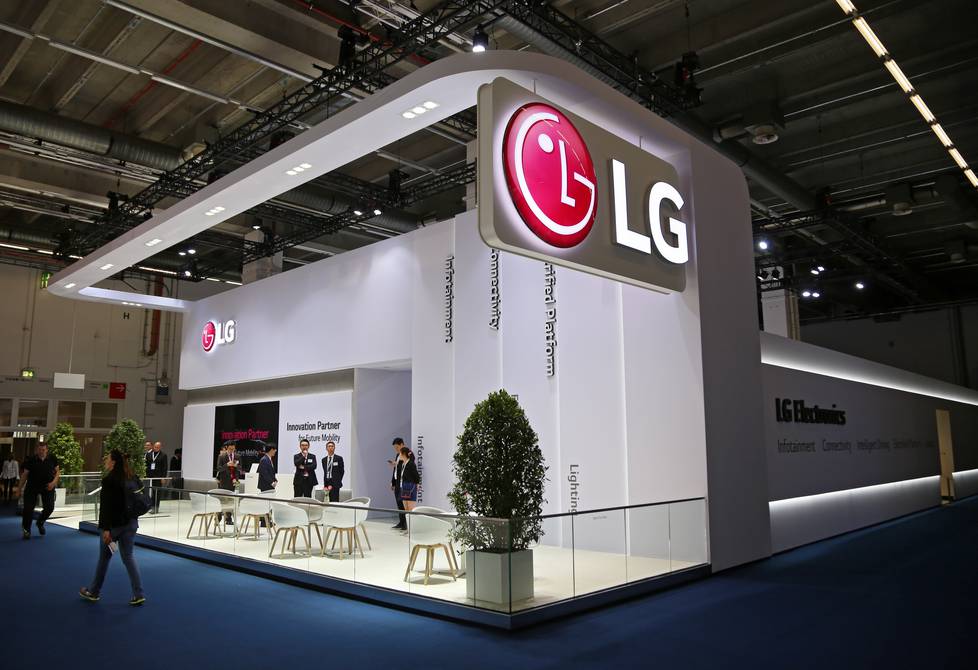 LG company has been one of the best in the technology industry. They have a varied range of products such as Air Conditioners, Refrigerators, Washing Machines, etc. LG also had a fair share in the mobile phone market. But eventually, it downslope which lead them to back out from the smartphone industry.

As there was cutthroat competition and a lot of new companies were emerging and launching their products at a cheaper price, LG eventually exited the market in April 2021. They decided to put their energy and resources into their other products. The decision of stepping out of the smartphone industry was a wise decision taken by LG as it was not profitable for them.

Even though they decided to leave the industry but they did have approximately 20,000 individual patent products related to 4G, 5G and other wireless technologies. They estimate that the cost of maintaining these products every year would be approximately $16,166,000.

As the cost of maintenance is too huge for the products they won’t be even manufacturing henceforth indicating that they would probably think to license these patents to other smartphone brands.

As per the report, LG is taking into consideration to establish a spinoff company who would have rights to these patents and then would put it out in the market for the buyers and also LG’s competitors because of whom they did not continue manufacturing smartphones. Even though they are letting out these patents but are also expecting the buyers to compensate the people behind those patents, they are LG’S employees. LG will not give out all these patents, they are planning to keep a few important ones for them to use for it’s Smart Appliances.

The reason why LG can be profitable is that a lot of companies are interested in buying those patents one of them is Volkswagen who apparently approached the last year for the same. If they still have a deal for the same, LG would think of considering it and getting maximum monetary benefits out of those patents.

READ MORE: How to unsend an email in Gmail on your computer or mobile