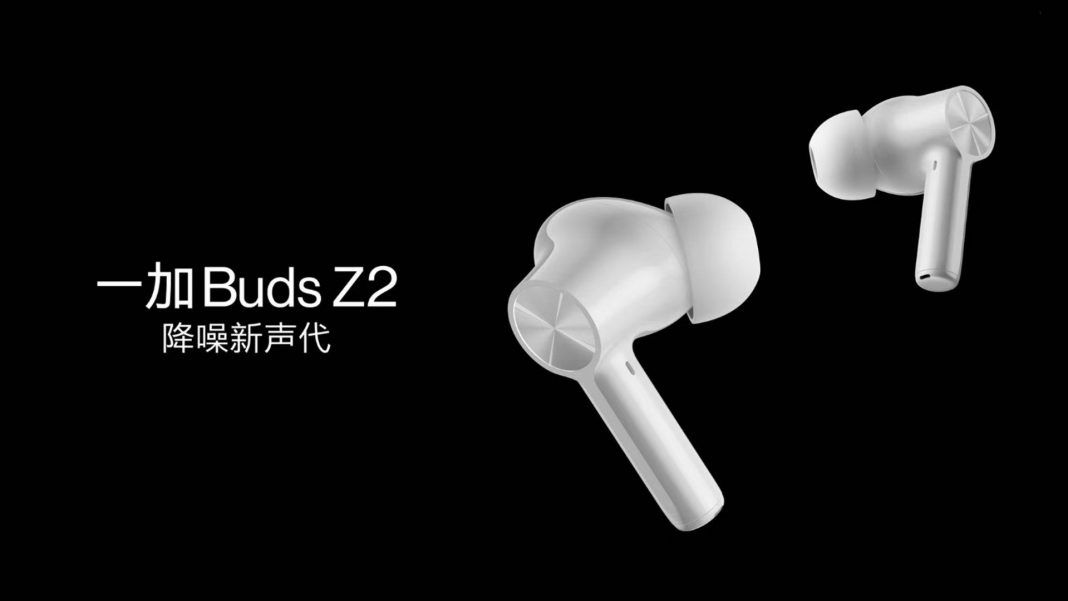 Although OnePlus won’t launch any ‘T’ variants to its flagship OnePlus 9 models this year, the China-based company did give OnePlus 9R a mid-cycle refresh. Alongside the 9R, OnePlus also launched its TWS (Truly Wireless) earbuds in OnePlus Buds Z2 that has some prominent improvements from its OnePlus Buds Z from 2020. 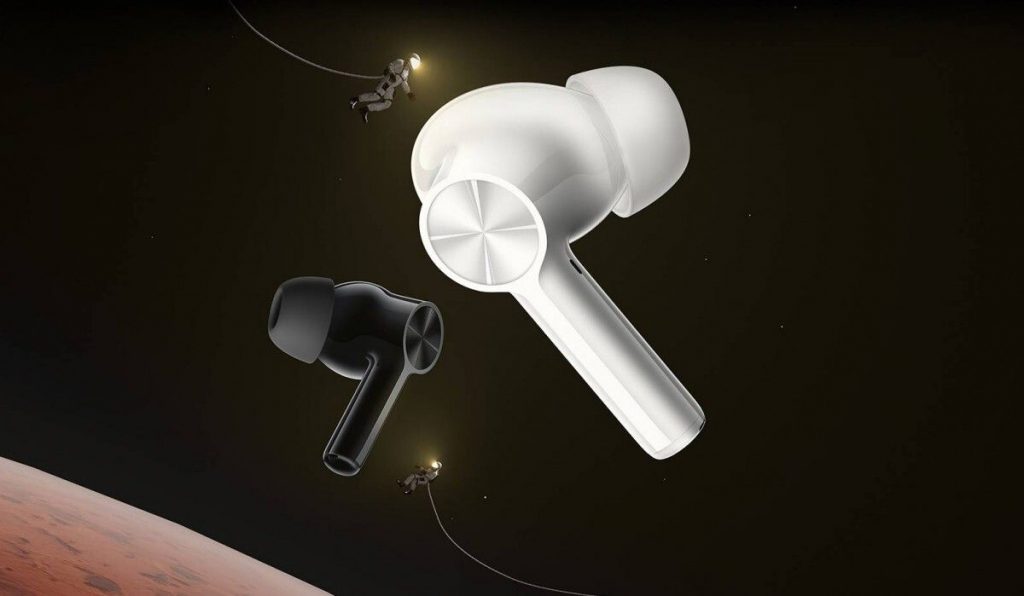 The new Z2 wireless buds pack 11mm dynamic drivers while they pair over Bluetooth 5.2. Going into technicalities they come with AAC and SBC Bluetooth codecs support alongside BLE, SPP, HFP, A2DP, and AVRCP Bluetooth transmission protocols. They also come with active noise cancellation (ANC) support, and much better battery life at 38 hours which includes the case and without ANC turned on. Though OnePlus hasn’t invested much time into designing with this one looking much similar to OnePlus Buds Z, it does come in a variant colour in a new Obsidian Black colorway.

OnePlus devices will benefit from fast pair from their models dating back to the OnePlus 6.

So as we’d expect, OnePlus won’t price these anywhere near the pods having grown with more of a cheap substitute alternative – OnePlus Buds Z2 will retail for RMB 499 (~$77) with two colorways — Obsidian Black and Pearl White. They would be available initially in China from 19th October.