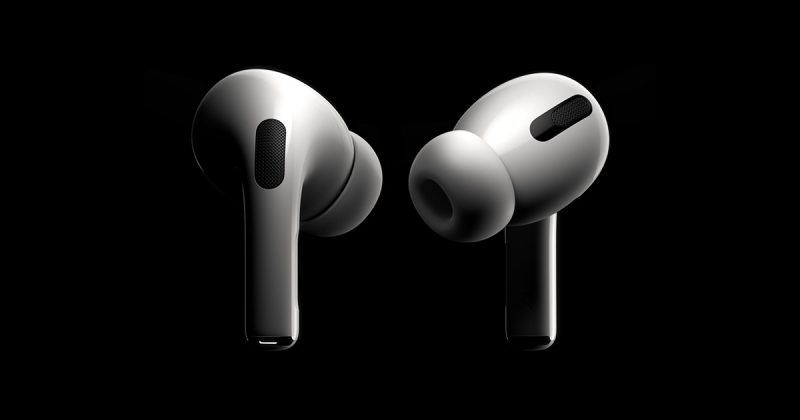 Health tech has become a priority over the past few years with major strides made – although the thing about technology is that all the companies are striving to make the consumer experience better and we can expect much more into the health tech industry with a whole lot of depth yet to being explored. One such company who strives in making the consumer experience exceptional is Apple, and they are experimenting with earbud features to not only improve hearing but also take wearers’ temperature and monitor their posture.

According to The Wall Street Journal, these functions “aren’t expected by next year and might never be rolled out to consumers or the timing could change” – it sounds like the California based company are exploring health tech options rather than integrating these health features into the product over the next couple of years.

Exploring their health features and incorporating them into their products make sense for Apple considering the attention it has given to health and fitness although much of that has been focused on the Apple Watch. There were reports last month suggesting that the iPhone makers were looking to add multiple sensors to their wearables viz. monitoring blood pressure, temperature, sleep quality, blood oxygen, and blood sugar.

Let us not forget that it’s complicated to consolidate health features into electronics considering the high medical bar set as per regulatory standards. This leads to unexpected delays like the one we had with the temperature monitoring function in the iWatch, despite all the rumours suggesting so it never appeared in September’s Apple Watch 7.

Read More: Apple struggling to get enough chips for the iPhone 13

The Wall Street Journal, unfortunately, doesn’t get into details about Apple’s plans for AirPods – although taking temperature through ears is quite common complimented by how multiple Posture devices use sensors to alert wearers’ about their Posture. Apple have also suggested using AirPods as some sort of a hearing aid, though their pods are not actually given green light by the FDA.